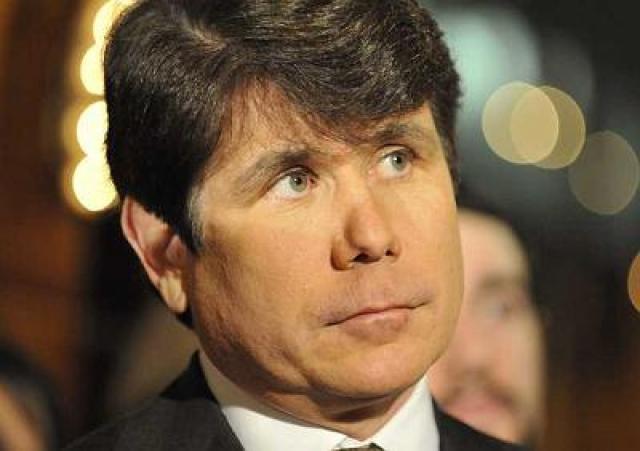 Illinois Governor Blagojevich held a press conference Friday afternoon to discuss the vote for impeachment that the House held earlier.

The house voted on Governor Blagojevich’s impeachment and the outcome showed a total of 114-1 for the impeachment. A total of 60 votes were needed for the vote to pass.

The only vote against his impeachment was explained by the person later on after the vote. The member said that there was not sufficient information to vote for the impeachment.
Blagojevich explained, “The houses action today was not a surprise.” He also stated, “They started talking about impeachment in November of 2006. From the very moment of re-election, I have been on different terms of the House."
Throughout the press conference, Blagojevich explained that he was turned down by the house as he tried to get help for families that need help. He spoke to members of the House through his speech, explaining that they should be doing other things to help those in needs rather than trying to impeach him.
Blagojevich said, “The Houses action today and the causes of impeachment are due to the Houses lack of getting along with me.” He brought a group of people that were examples of those who need help to show his point towards the way he works.

Keeping the press conference short Blagojevich stated, “I am not guilty of any criminal wrongdoing and I will continue to fight every step of the way.” Blagojevich said he hopes to be properly exonerated shortly after the discussions of his impeachment are over.