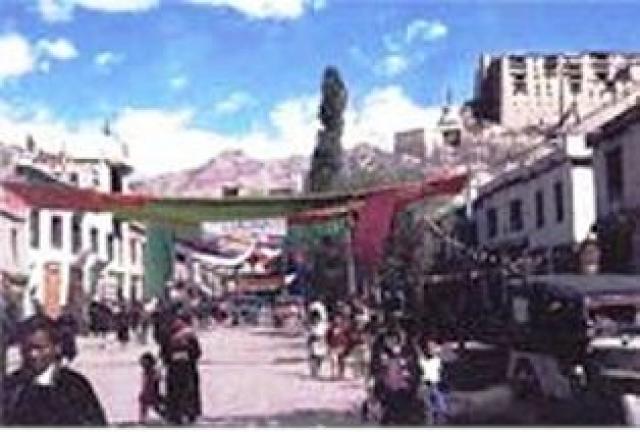 A simple function marked the occasion in view of  the loss of precious lives in   the recent cloudburst and flash floods. A 2-minute silence was observed in memory of the departed souls in the natural calamity.

In his brief speech,  Dorjay termed the recent deluge as the worst calamity in the region that brought unprecedented death and destruction. He said the Council is focusing on the rehabilitation of the flood victims to safer places. He said the central, state and hill council have been co-coordinating efforts to rehabilitate the flood affected and rebuild the damaged infrastructure for the facility of the people.

He also made a special mention of the efforts put in by district administration to tackle the challenge effectively.The CEC also paid rich homage to the departed souls and prayed for early recovery of the injured.

Earlier,  Dorjay also hoisted the Tricolor at Council Secretariat in presence of Executive Councilors, Deputy Commissioner and other Councilors.