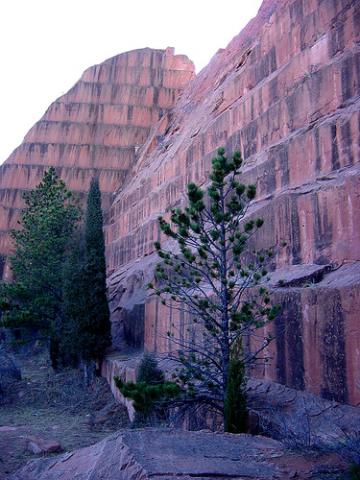 Reports of child labour abuse in quarrying of the world-famous sandstone in Rajasthan has forced British companies to tighten their import guidelines for this northern Indian desert state.

B&Q, one of Britain’s top DIY (Do It Yourself) superstores, says it has adopted strict buying standards and rigorous quality management processes to oversee the suppliers of sandstone after hearing reports of use of child labour in Rajasthan.

Companies like B&Q are now using their India offices or NGOs to confirm news about illegal quarries in the Indian state where children work.The company statement further stated that it is working closely with its suppliers, specifically in India, to ensure guidelines addressing employment practices, health and safety, quality of product and environmental performance are properly adhered to.

India is the third largest exporter of sandstone in the world. Indian sandstone has become popular in Britain for gardens because it is attractive and of good quality.

It is costly, when compared to local concrete slabs, primarily because of the transport expenses involved.

The Herald reports that the British companies are already looking for alternatives to sandstone, given the controversy surrounding it.

One such is reclaimed stone from kerbs and pavements, which are refurbished in Scotland.