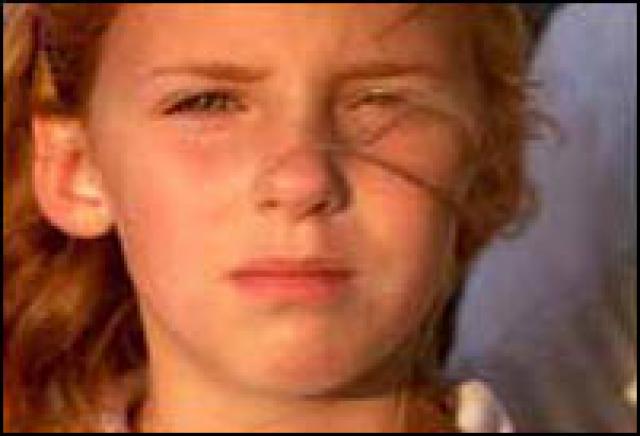 Child sexual abuse is a hidden but significant problem in every community in America.

The median age for sexual abuse is just nine years of age in America.

Experts estimate that one in four girls and one in six boys will be sexually abused before their 18th birthday. Less than one in ten will tell.

The perpetrators aren’t usually people that are hiding in the bushes” – 34% of those who sexually abuse children are family members. A further 59% are friends and acquaintances of the child and his family.

Child sexual abuse does not recognize region, race, creed, socio-economic status or gender; it crosses all boundaries to impact every community and every person in America.

In the year 1996, National Institute of Justice estimated that each year child sexual abuse in America costs the nation $23 billion.