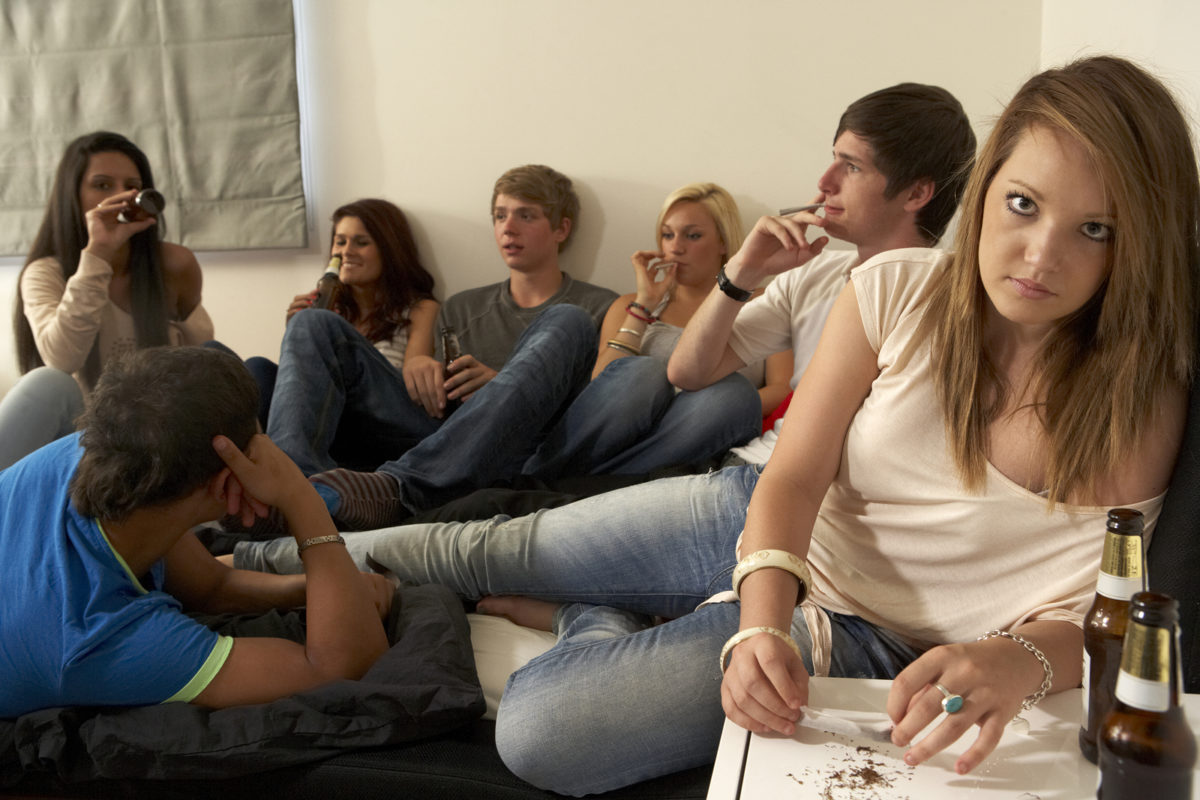 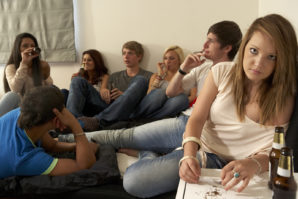 Children whose parents divorce early in life are more likely to drink and smoke before they reach their teens, a new study on English families has found. The study also found that the link between risky behavior and parental absence occurred regardless of whether the cause was divorce, separation or death.

Researchers found that preteens with one absent parent were twice as likely to drink and smoke. The risks were associated with children who lost a biological parent before the age of seven.

Rebecca Lacey, a senior research associate at the University College London and author of the study, says previous research has shown that people have a tendency to take up riskier behaviors as a coping strategy or form of self-medication to deal with stressful situations.

As part of the study, the research team analyzed data from the UK Millennium Cohort Study, which keeps track of health data for thousands of children born 2000-2002. The records showed that out of nearly 11,000 children, over 25% had experienced the absence of a parent by the age of seven.

At the age of 11, children were asked if they had ever drunk alcohol or smoked cigarettes. Among those surveyed, 3.9% of boys and 1.9% of girls said they had tried cigarettes.

Drinking was more common, with one in seven boys claiming to have tried alcohol. One in ten girls said they tried drinking. About 12% of the boys who drank said they had enough to feel drunk, while less than 7% of girls said they felt drunk.

The researchers concluded that preteens who had parental absence before the age of seven were 46% more likely to drink and twice as likely to smoke.

“Divorce can be incredibly hard on children, who sometimes feel the separation is somehow their fault,” says family law attorney Allison Maxim of Maxim Law. “At that age, many children simply do not have the tools to cope with such a traumatic change in a healthy way.”

When analyzing the findings, researchers found that kids were less likely to try alcohol before the age of 12 if their parent had died. But those who did try alcohol were 12 times more likely to get drunk than children with divorced or separated parents.

Lacey cautions, however, that the data should not be over-interpreted, as the sample population included very few children who experienced a parental death.

Mitch Prinstein, a professor at the University of North Carolina-Chapel Hill says the study addresses an important topic, but does warn that other factors may also contribute to children engaging in risky behavior. He notes that other family members, including aunts, uncles and grandparents, may also affect a child’s behavior. The study, he says, also does not take into account whether the parents were suffering from mental or physical illness, which may also influence children.

Other adults can have a dramatic influence on children, he says, and in a positive way. A positive adult influence may prevent children from giving into peer pressure or experimenting with substances.