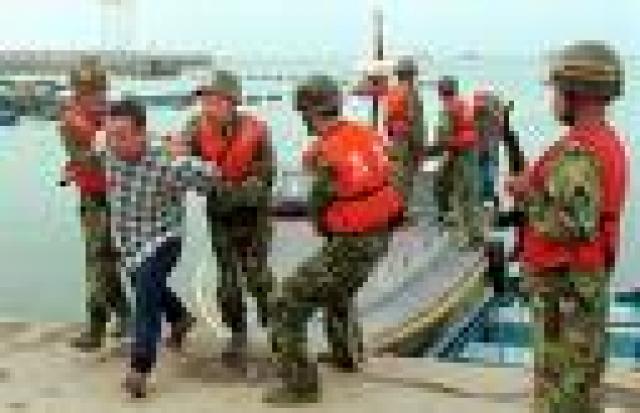 The authorities in China have continued their assault on churches with the recent persecution of unregistered churches in Shandong province.

This disclosure is contained in a report by Release International (www.releaseinternational.org) a United Kingdom (UK) registered Christian Charity organization stating that: “We have received reports that all the members of one church were visited in their homes by officials and directed to attend government-approved Three Self churches instead.”

It said that the first phase, from January to June this year, was to investigate unregistered churches and create files on them stating that the clampdown can be traced back to December 2010 when the Communist Party Central Committee launched ‘Operation Deterrence’.

“Government officials were told to ‘guide’ Christians attending unregistered churches to worship instead in the officially sanctioned Three Self churches,” it also stated.