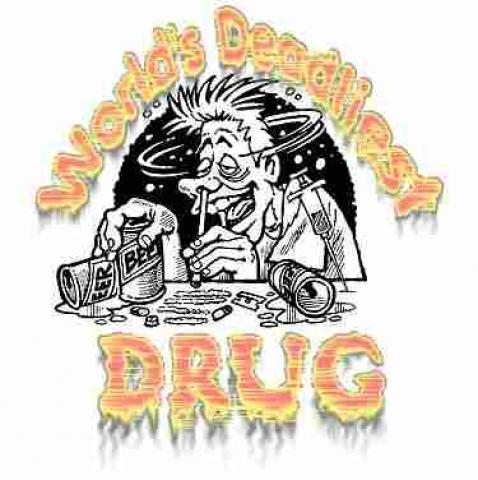 had executed three drug dealers and sentenced five more to death in a mass sentencing aimed at turning the spotlight on drug abuse and to reflect ‘s determination to battle drug-related crimes.
spokesman Ni Shouming was quoted by official Xinhua news agency as saying it would firmly support the crackdown on drug dealings and would approve any verdicts of lower courts which would provide enough evidence for death penalty, minimum of 50 grams of heroin warrants death penalty in some provinces in .

China Spokesman Ni said, adding, the country’s anti-drug campaign would remain tough, according to state-run c hina daily and ministry of public security issued new judicial interpretation and penalties to be imposed for drugs such as ketamine and methadone, last year.