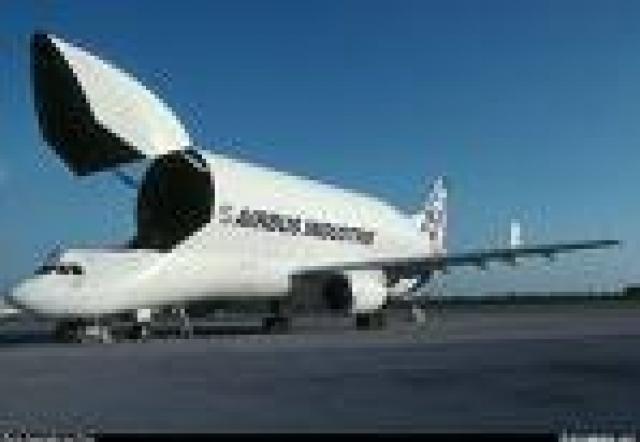 Now it is the First Time a Major Stake Holder in a Aviation Industry is the Chinese Government.

By 2026 China’s domestic market will increase fivefold as per the calculations done by a media network.

According to a government Press release on Sunday, China has established a homegrown company to make passenger jumbo jets — a step forward in the country’s quest to become less dependent on Boeing and Airbus.

Filed under: Business, Politics
Share Tweet Pin G Plus Email
previous article: How to get Through : A realistic Science fiction
next article: Who Is Her Real Husband?