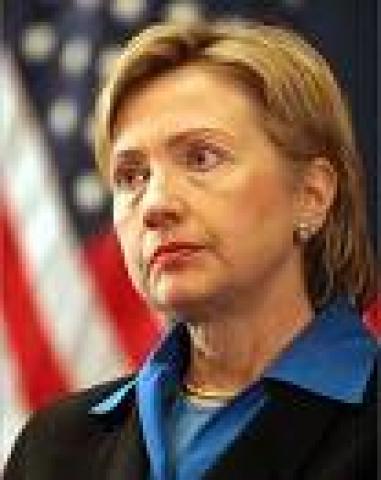 China – Beijing: Hillary Clinton newly appointed U.S. Secretary of State Visit china shortly, after this the Chinese militaries will resume Suspended contacts with the US. Still the Chinese on no account officially confirmed the suspension of military exchanges

Hu Changming the Defense Ministry spokesman saying saying the talks would be "informal," without saying specifically what that meant or what topics the meetings would encompass.
The China Daily newspaper said, "The mainland and the U.S. will resume their military talks with a defense policy dialogue in Beijing."
Susan Stevenson the American Embassy spokeswoman said she had no information about them, and there was no announcement about the talks posted on either the Defense or State Department Web sites. The talks would come shortly after a visit to Beijing by Clinton.
Clinton, who departed from Washington on Sunday, will also visit Japan, Indonesia and South Korea, who arrives Friday to hold discussions on a joint response to the global financial crisis and overall ties. Clinton’s visit is being characterized by both sides as an effort to carry over the mainly positive tone set for relations during the second term of former U.S. President George W. Bush.
Filed under: Opinion, World
Share Tweet Pin G Plus Email
previous article: Jade Goody’s Death Wish
next article: Media Telecentre Workshop:The Context of Bangladesh