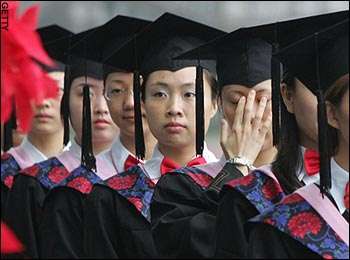 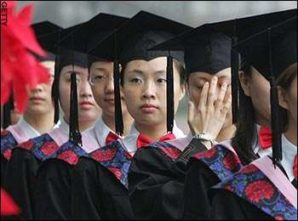 China is sending “spies to American universities  posing as  visiting scholars and “students”, according to a Beijing scholar Xia Yeliang.

Xia Yeliang is a Visiting Fellow of the Center for Global Liberty and Prosperity at the Cato Institute, who spoke recently to a bunch of staunched faced University professors during a panel discussion in Washington on Thursday.

According to the report Xia dropped a proverbial bomb shell on them by admitting that major Universities in the United States are staging areas for Chinese spies conducting surveillance operations:

“Xia,  said he was aware of “real spies” sent by Beijing to the US to carry out surveillance under the guise of academic exchange.”

“Every year there are some visiting scholars. Among them, I can definitely say some of the people are actually spies. They don’t do any research,” Xia said at the Cato Institute…”

“Xia said he hoped US universities would keep contacts with Chinese counterparts and encourage enrollment of Chinese students, but called for a clear-eyed look at their motivations.”

A source within the Chinese Embassy public relations office, who refused to be named in this report  said Xia’s comments are “totally baseless.”