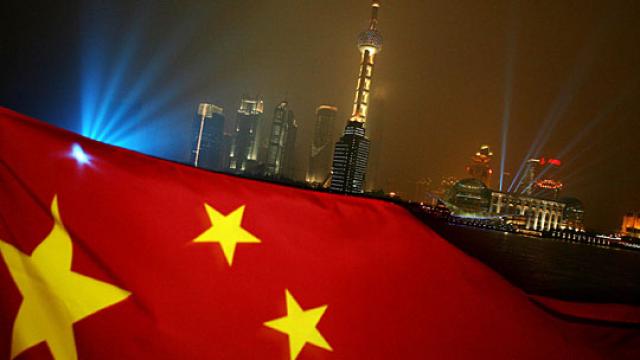 China may spend more money to keep its economic growth plans on track. Wen Jiabao the Chinese premier hinted that China was prepared to increase its existing 4 trillion yuan (£420bn) stimulus plan. The share markets were cheered by this comments, investors welcomed the prospect.

Wen said,"We have prepared enough ammunition and we can launch new economic stimulus policies at any time," He added that China could take on more debt if necessary
In annual press conference Wen said that "The most direct, powerful and effective way to deal with the current financial crisis is to increase fiscal spending – the quicker the better," He added the country is aiming for annual growth of 8% this year – less than in recent years, but still buoyant compared with most other countries.
China’s strong economic growth has left it holding around $700bn (£500bn) of US government debt, more than any other country. With Barack Obama planning to spend some $787bn to kick-start the US economy, Wen said he wanted reassurances from the Obama administration that US Treasury bills remained a solid investment.
"We have made a huge amount of loans to the United States. Of course we are concerned about the safety of our assets. To be honest, I’m a little bit worried," said Wen.
Last night on Wall Street the Dow Jones index jumped by 239 points to 7,170, after the chief executive of Bank of America said he expected to make a profit of $50bn this year.
But analysts are unconvinced that the recent rallies are sustainable. Alexandre Le Drogoff predicted that the markets would yo-yo over the next few sessions.
"People will be keen to book profits," Drogoff explained.
Filed under: Business, Opinion
Share Tweet Pin G Plus Email
previous article: Jennifer Aniston & John Mayor Spilt Again
next article: Sensex and Nifty close with handsome gains