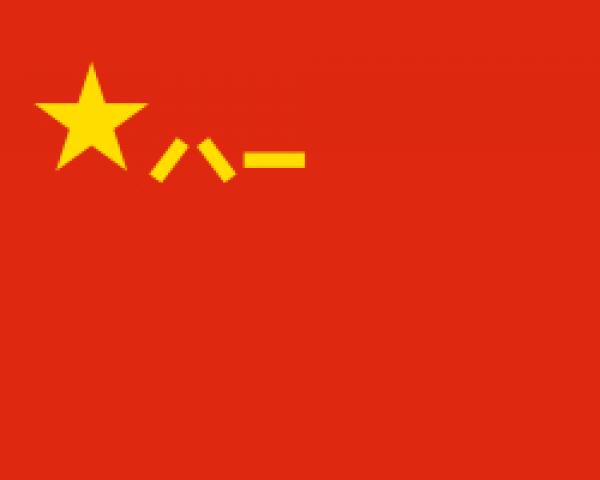 China decided to raise and train non-commissioned officers (NCO) who are able to operate the increasingly sophisticated weapons.

The decision was made by the Central Military Commission, China’s top military authority, as part of a reform plan, reported Xinhua.

Yang Yangshen, an officer with the People’s Liberation Army (PLA), said the number of NCO in both PLA and Armed Police would rise to around 900,000 by the end of this year, while the total number of the soldiers, which is reportedly around 2.5 million, will remain unchanged.

The PLA and Armed Police will recruit graduates with three-year or above college diplomas for this upgrade plan, rather than rely on promotion from within as most of the existing soldiers are high school graduates.