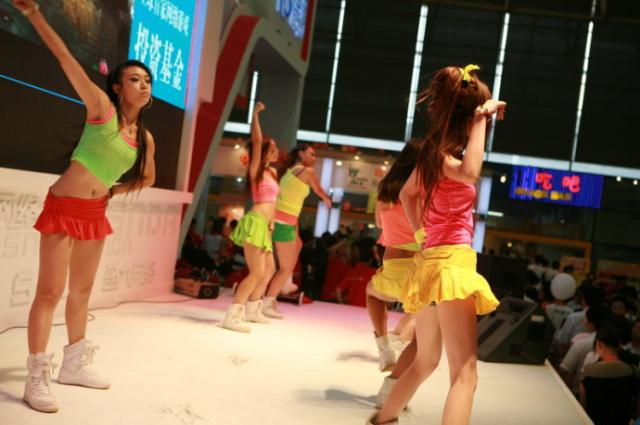 Chinese game firms are seeking domestic options as the government will implement a five-year program promoting clean online games.
The trend is clear as China’s top game firms, including Shanghai-based Shanda and Giant, are trying to fund domestic independent game teams for the future games, as was learned at the 7th China Digital Entertainment Expo & Conference, aka China Joy (CJ) , held in Shanghai from July 24 to 26, reported Shanghai Daily.

Liu Wei, president of Nasdaq-listed Giant, which is specialized in modern war games, said at a conference during CJ that the company has invested in five game teams and will continue to look for new teams.

Shanda, China’s number one game firm which is also listed at Nasdaq, is promoting its "18 Funds" project during CJ, and the budget will be increased to 3 billion yuan (US$439 million) from the previous 1 billion (US$146 million).

Famous for ancient Chinese martial games, Shanda has invested 500 million yuan (US$73.1 million) in the project so far.

Foreign games are facing higher barriers to enter China as this month the central government issued stricter regulations for the approval process.