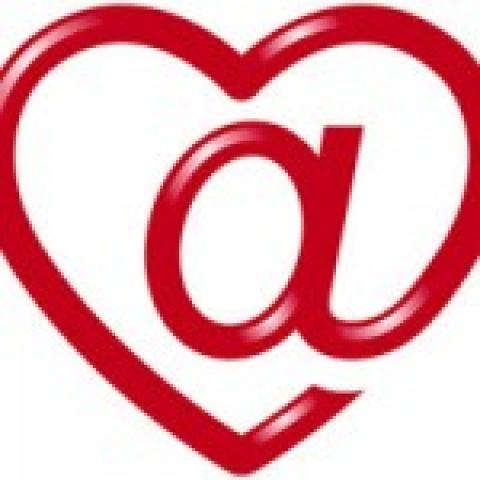 Norton Online Living Report has reveled that about 86 per cent of Chinese were found to make online friends at the same time Indian with 83 per cent Internet users grabbed second place. At the same time, with 82 percent Brazilians were third.

French (32 per cent) and Japanese (38 per cent) are the least likely to make friends online, the report added.

Symantec Country Sales Manager (India – Consumer Products and Solutions) Gaurav Kanwal said in Delhi, “In India, we have witnessed a frenzy of online activity via social networking—from rediscovering cousins across the world, to virtually ‘friending’ friends and acquaintances and even rekindling old flames.”

Seven out of 10 respondents worldwide said the Internet has made their relationships better.