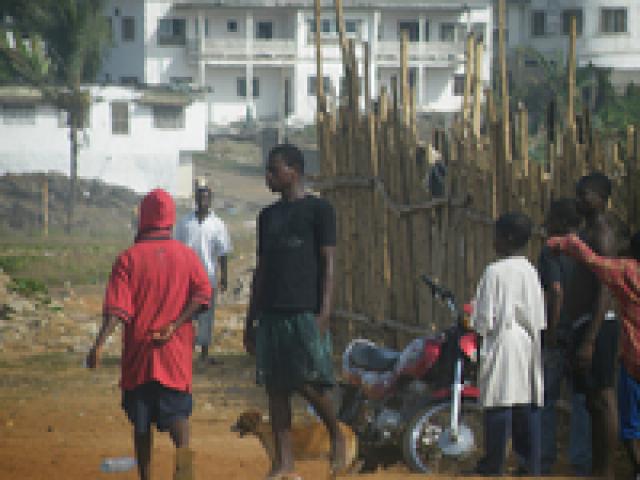 Liberians employed with the Lee Group Enterprises in Salala District Bong County have accused the company management of unfair labor practices and conflict of interest among workers.

Mr. Winnie told a team of  reporters who visited the area that Liberians employed with the company have no access to the company facilities, while Chinese expatriates enjoyed full benefits. The workers union accused the Manager of the Lee Group Enterprises, identified as CW Cheung, of employing over 18 Chinese expatriates with huge salaries, while Liberians received $4 a day.

The union is appealing to the government through the Labor Ministry to urgently intervene as black employees are working under deplorable conditions.

When contacted via Mobil, the company management headed by CW Cheung a Chinese national, refused to comment on the employees’ claim noting it is not the responsibility of the media to carry out investigations. The employees’ claims came just one week after the launch of a month-long labor inspection exercise by the Labor Ministry.

Several businesses, including the Greenland Super Market and Gold Beech in Sinkor, have been found in violation of the country’s labor laws.