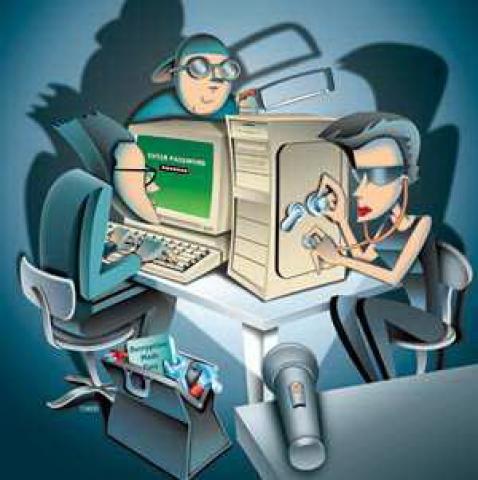 This attempt in line with similar previous attempts made to 103 countries all over the world to get to the classified information, according to the Information Warfare Monitor (IWM).

IWM is composed of researchers from Ottawa-based think tank SecDev Group and University of Toronto’s Munk Center for International Studies.

The process of hacking gets simple after the hackers install malacious software or malware which functions to send and receive data from hacked system.

There was no official version from Chinese embassy in Canada on the published story.