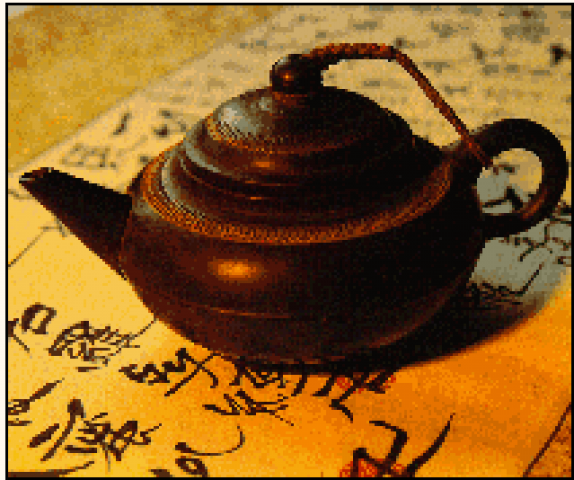 After doing a TV interview this week on TCT, and spending every spare minute watching the Olympics – it is not so strange to think about the ways of networking/connecting in the old China and the way we think about networking today – with all the media we have available to us.

The Chinese Tea Ceremony was meant to be a quiet time, shared with others as a form of respect. It is also a way of saying "thank you". Via the Tea Ceremony, people who did not know one another would be brought together and equally it could be a way of maintaining and enhancing existing relationships. The Tea Ceremony was such a core part of chinese culture, that before you even said "Hello" you would ask "Have you had your tea yet".  Unlike many other societies, the Chinese tend to see social relationships in terms of networks rather then boxes. Hence, people are perceived to be either "near" or "far" in terms of connection to you instead of "in" or "out" as we use.

In our Western Society, we have a lot of tools and technology to help us connect and stay connected. There are traditional media – like TV, radio or print, all so called "one-to-many" communication methods which very few opportunities to have a 2 way communication. Lately, we have seen a spectacular growth in New Media – like the rise of social networks such as Facebook, LinkedIn and the E.Factor, sites like You Tube and Uncensored Interview to share vidos and BlogTalkRadio where you can create your own radio station.

It is interesting to see though that despite all of the tools that are available, and the way you can build an online presence – there is movement that goes back to the importance of meeting people in person. The ability to meet, the ability to touch the person, shake his or her hand and look them in the eyes remains a very important factor in deciding who to trust and whom to do business with. Hence the popularity of live network events such as MeetUp or in New York the NY:MIEG breakfasts where people can meet in person, exchange ideas and do business with each other.

Bringing the two together – online with off-line – is truly embracing the wisdom of the old Chinese Tea Ceremony with the newly available tools. I strongly believe that both have to have a place in our world today and will form a solid foundation for any new business venture.