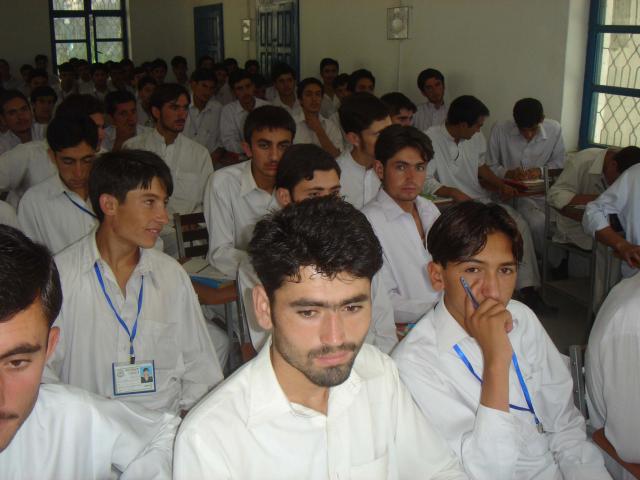 CHITRAL: Chitral hospitals facing acute shortage  of doctors. Some 100 posts of doctors of different categories including specialists and surgeon are vacant in different hospitals (health unites) of Chitral. According to a statement issued by Executive District Officer Health (EDO) Chitral Dr. Sher Qayum there are 5 posts of Basic Pay scale 19, 42 posts of BPS-18 and 86 posts of BPS-17 but there are only 35 doctors against 133 posts as some 10 posts of Doctors were newly created in Chitral by health department. He said that these 100 posts of Doctors of different categories are lying vacant in 3 Tehsil Headquarters Hospitals (THQ), 5 Rural Health Centers (RHC), District Headquarters Hospital (DHQ) and other hospitals. As 20 Basic Health Units (BHU) have been handed over to Peoples Primary Health Initiative (PPHI) a federal government project formerly president primary health initiative which have been kicked by former president Parvez Musharaf.  But only 5 posts of medical officers have been filled up by PPHI and 15 BHUs are without doctor. He said that posts of Women Medical Officer, Medical Officers, Eye Specialists, Gynecologists, Anesthetic, Cardiologist, Children Specialists, Chest specialist, ENT Surgeon,  Medical Specialist, Nephrologists, Orthopedic Surgeon, Physiotherapists, Psychologist, Radiologist, Dermatologists, Surgical Specialists and Female Dental Surgeon are vacant in these hospitals of Chitral. He said that he has sent demand for fulfilling of these posts but posting of doctors are still awaited. It is worth to mention here that there is 6 seats of Chitral quota in different medical colleges of the province and after 2001 some 60 Doctors have been qualified on Chitral domicile but unfortunately these doctors who get admission in medical colleges on the ground of Chitral domicile (special quota) are not willing to be posted at Chitral. As a result people of the entire district are facing great hardships due to acute shortage of doctors. Some of RHC and BHU are running without doctor. Social and political circle of Chitral have appeal Chief Minister as well as health Minister of Khyber Pahtonkhwa for fulfilling of these 100 posts of Doctors and doctors belongs to Chitral district must be bound to serve at least for 2 years at their parent district so as to minimize overburden on doctors performing their duties at Chitral.