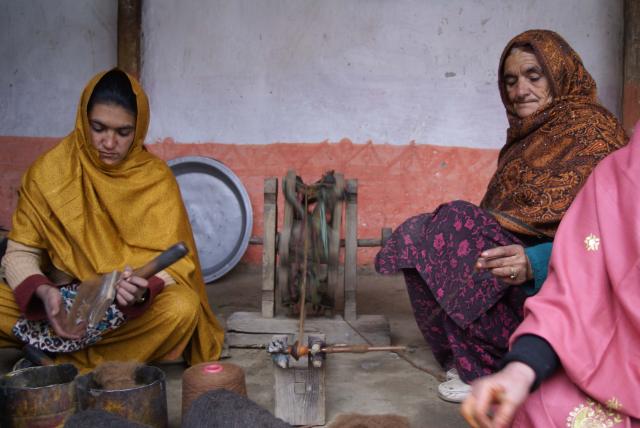 CHITRAL:  Supply of electricity has been suspended for the last 8 days due to heavy snowfall at Lawari top as a result poles and cable have been damaged of main transmission line While Peshawar Electricity Supply Company (PESCO) Chitral staff exercising 48  hours load shedding from local hydro power station at Singor Seenlasht. Sources told this scribe that there was no progress from Grid Station Operation (GSO) staff for maintenance and restoring of power supply hence it was learned that Deputy Commissioner Chitral Rahmatullah Wazir offered for providing them four wheel vehicle and border police staff for repairing and restoring main transmission line. Consumers of Chitral also complained that there are 28 staff at Pesco Chital who bound for line from Bakarabad to Seenlasht only 15 KM area but they not perform their duty honestly as a result .consumers facing longest darkness.   A social worker on condition of anonymity revealed that although there are 28 staff but only 8 persons perform their duty and most of them remain absent. He said that if Pesco line operation staff performs their duty honestly they can supply electricity to each area for 4 hours from local power house  but they do nothing. Sources told that Pesco staff remove links of different transformers to disconnect power supply to concerned areas and taking rest for long times at their houses using free electricity. They connect these links after 48 hours illegally. Social and political circle of Chitral have demanded from high ups of WAPDA,  Secretary water and Power, Chairman  Wapda and Chief  Executive Pesco for taking action against Pesco Chitral staff for not performing their duty honestly. They demanded from Chief Executive Pesco to bound them for performing round the clock duty and to supply electricity to each area after four hours. They told that 7 line men can perform duty for four hours and can easily provide power supply.