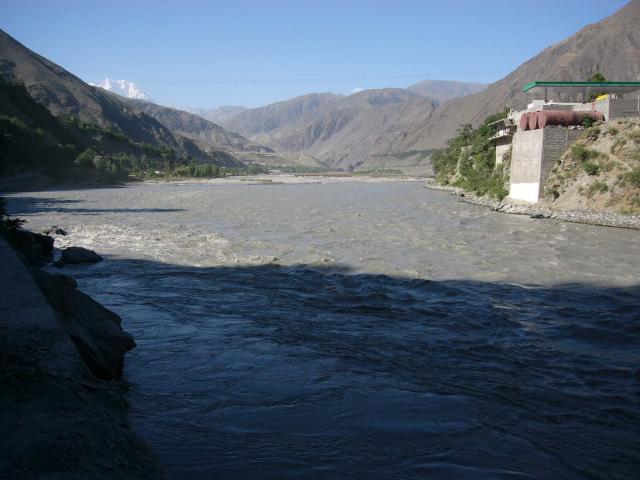 CHITRAL:  Chitrali student was awarded in Painting competition. According to detail Tahir Zaman resident of paradise like of who is a student of 9th class at () Drosh District Chitral participated in All Pakistan Painting competition and was awarded Friend some Environment award.  The competition was held under Aga Khan Planning and Building Service at Continental Hotel Lahore. Tahir Zaman 14, also preparing a documentary Film on Environment at Madaglasht area the most beautiful to create awareness among the masses regarding clean environment. He appeals all general public to must watch this Documentary Film to encourage him.

Including of Khowar language in syllabus (curriculum) urged by masses.

Local people of Chitral demanded for inclusion of Khowar Khowar (Chitrali) language in syllabus at primary level. President of Unjumani Taraqi Khowar Drosh Tehsil,  Fida Ur Rehman Fida and General Secretary Akbar Ali Atif have demanded from Federal and Provincial Ministry of  Education for inclusion  of Khowar language in local curriculum in government schools from Primary Level. They said that Khowar language is being treated as step mother since creation of . They said that according to United Nation Chartered mother languages (mother tongues) were compulsory to include in educational syllabus. Following the UN chartered regarding compulsory inclusion of mother tongues in curriculum government of also should to announce for inclusion of Khowar language in syllabus so as to improve and impart this language on school level among the children.

General Councilor of Union Council Terich Azam Khan while talking to local journalist said that standing trunk (trees) of hundred years old have been withered and dried due to drought hit in Terich area. As a result dwellers of the area were deprived from gaining some livelihood from these fruit trunks but they were not compensated nor by Federal neither by provincial government. He said residents of the area time and again demanded for construction of irrigation channel to Nishkoh and Madak areas but all in vain. He said that inhabitants of the area faced heavy loss due to drought hit last year but they were not compensated. He appeal Federal as well as Provincial government to compensate the drought hit people or arrange for their livelihood with alternate ways.