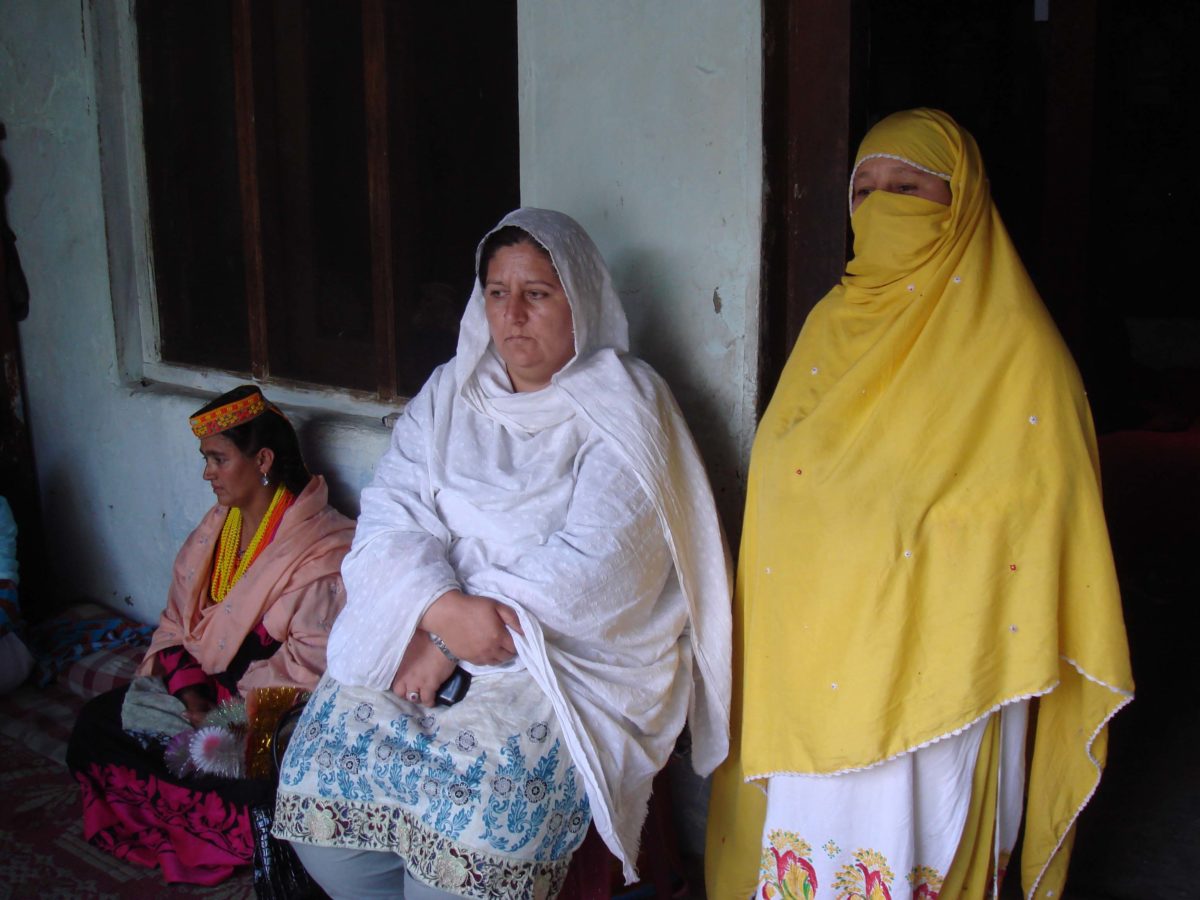 Chitrali determined every type of sacrifice for Parvez Mushraf.

CHITRAL: During a corner meeting of women workers of All Pakistan Muslim League (APML) 70 years old Zainab Bibi said that my life and my children are ready to sacrifice for Parvez Mushraf who completed Lawari tunnel for us.  She said that in past thousands of Chitralies died during crossing snow bound Lawari top which had been remained block for every type of traffic due to heavy snowfall. Corner meeting was arranged by Mrs. Taqdeera Ajmal vice president APML central secretariat and KPK during door to door election campaign. Addressing to the women folk of Jughoor village Taqdeera Ajmal and  Samina  Bibi vice president APML women wing Chitral said that Parvez Mushraf was the only leader who completed Lawari tunnel which had been started by Zulfiqar Ali Bhutto but was left incomplete in Zia regime.

They said that during Parvez Musharaf regime he visited Chitral so many times  and resumed work on construction of Lawari tunnel. Similarly so many other developmental projects were completed in his government.  As well as Parvez Musharaf appreciating Chitrali  people on world level. They stressed upon the women voters to cast their votes in favor of APML candidates so as to set up district government of Chitral by APML leaders. Women folk of the area highly hailed contribution of then president General retired Parvez Mushraf.

Miss Almas Bibi who was elected unopposed as lady councilor of Jughor ward said that she determine to solve problems of women of the area. Women folk of the area assured them that they are ready for any sacrifice for Parvez Mushraf who is their benefactor and they will must cast their vote for APML candidates.

Later on Mrs Taqdeera held a meeting with senior workers of party Fida Muhammad former special advisor to MNA and other veteran politicians who working for strengthening of APML at Chitral.  But they complained that they were ignored by district president during issuing of party tickets to candidates  in upcoming  local bodies election. A large number of women folk participated in corner meeting of APML election campaign.