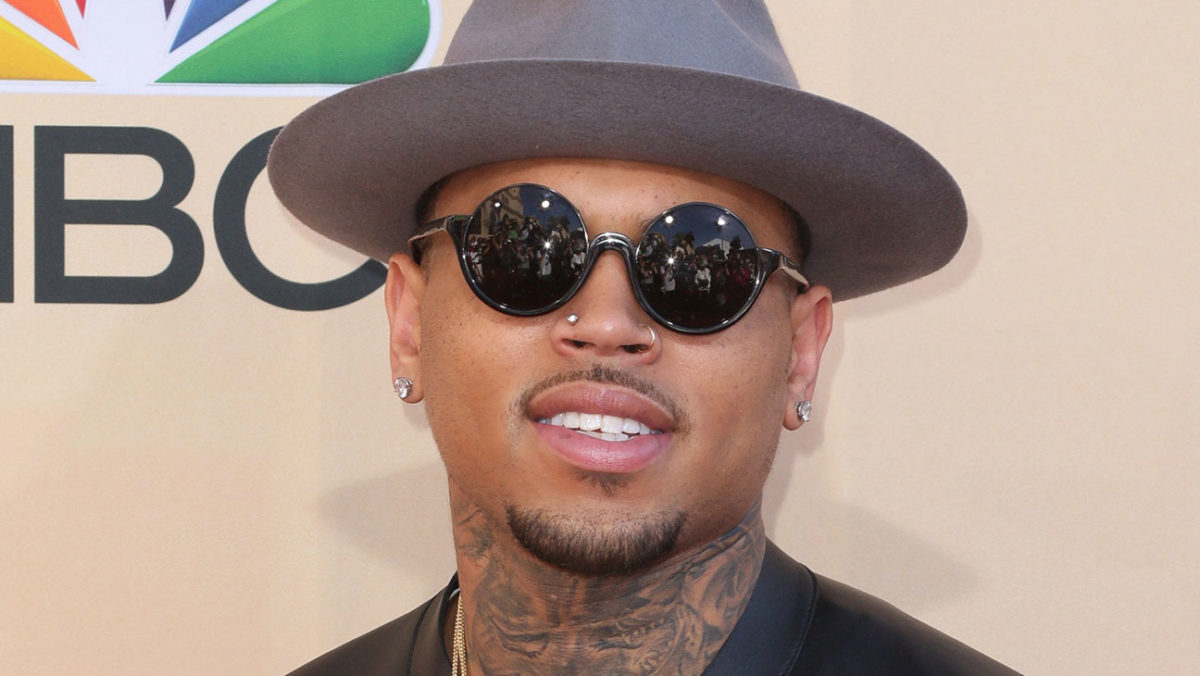 Chris Brown’s attorney held a news conference Friday declaring the singer innocent of assaulting a model with a gun at his Tarzana home while also implying Brown is the victim of a setup. 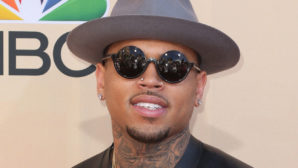 Mark Geragos, Brown’s attorney, told reporters that police found no guns or drugs when they searched the singer’s home following a daylong standoff earlier this week.

Geragos also said he is working to authenticate a purported text message the woman allegedly sent, in which she admits she wanted to set up the singer.

“I know that some people find it hard to believe that people in this day and age may lie for certain ulterior motives,” Geragos said. “But it is interesting to me that when somebody has a incident that supposedly you are frightened to death and you’re scared, that the first place you go is to TMZ, as opposed to the hospital, your psychiatrist or maybe even your lawyer. So I think that speaks volumes.”

Geragos, in a roughly 15-minute news conference at his office, cast doubt on the veracity of model Baylee Curran’s claim that Brown pointed a gun at her early Tuesday morning at the singer’s Tarzana home. The allegation led to a nearly daylong police investigation that ended with Brown being arrested on suspicion of assault with a deadly weapon. Brown was released the same day on $250,000 bond.

He said Los Angeles police made a thorough search of Brown’s home, and no guns or drugs were found. He also said police did not find any jewelry matching the description of a bauble that Curran claimed she was admiring when she was ordered out of the house and had a gun pointed at her by Brown.

“She described with great detail what this piece of jewelry was,” he said. “… Nothing was found that corroborated her statement.”

He said the roughly six other people who were in Brown’s home in the 5000 block of Corbin Drive corroborated Brown’s insistence that Curran was never threatened.

“To the best of my understanding… none of them supported the story that was told,” Geragos said. “The story that was conveyed to me by the witnesses there is that nothing happened, is that this woman got irate when she was asked to leave because she was acting in an erratic manner and specifically was told that you have to leave.