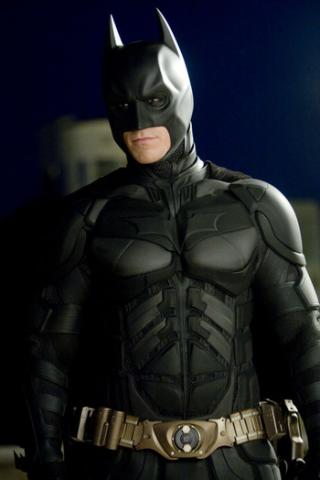 Christian Bale has been accused of assaulting his mom and sister before The Dark Night premier. Scotland Yard police say they didn’t seek to arrest him on the night of the premier because of the gravity of the night. They also claim he isn’t a flight risk. Other than him apparently having some family issues, his movies seemed to rock the box offices at an astounding $158 million.