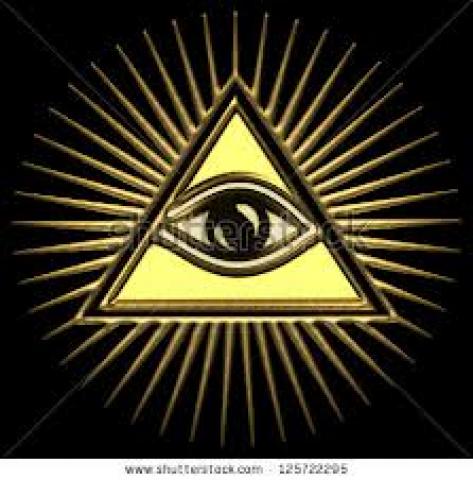 Is Christianity Rebelling Against God’s Teachings In The Holy Bible?

Is it right and proper to pick and choose which of God’s Commandments we will follow?

When I write as an Evagelist, as I do now, the words I write are inspired by God, through the powers of the Holy Spirit who dwells within me. It is the Holy Spirit that guides me speaking to me, instructing me as to that which Holy Father God desires to be related to God’s people.

I do not care if God’s truth and God’s Laws and Commandments offend some others. Since God is creator and giver of all life he has the right to command us anything he will. I will defend God above all else, with my life if necessary. For me and for any Christian to idly stand by and do or say nothing in defence of Almighty God goes against God and goes against my beliefs and faith as a true “Born again Christian” goes against Christianity and the teachings of Jesus Christ.

God does not provide his teachings for man, so that man can twist them around to suit man’s purpose, thus ignoring God’s message.

If God meant for man to do anything man felt like doing, God would not have commanded any rules or laws to man, but, God realized the necessity of rules and laws in man’s life if man ever hoped to return to having a relationship with God.

Thus sayeth the Lord Our GodAnd who are we as mere simple humans to tell God anything let alone try and tell God his teaching is flawed or worse still wrong? How dare we defy our creator? Have we become so arrogant to presume that we know better than God? This is one thing that the Catholics got right for a change.

34.)”Let your women keep silence in the churches: for it is not permitted unto them to speak; but they are commanded to be under obedience, as also saith the law.”

35.)”And if they will learn anything, let them ask their husbands at home: for it is a shame for women to speak in the church.”

37.)”If any man think himself to be a prophet, or, spiritual, let him acknowledge that the things that I write unto you are the commandments of The Lord.”

God the Father commanded man in the “Old Testament” Jesus commanded man thru the Gospels and the Epistles and as Paul reminds us the epistles and letters of the apostles are the commandments of Jesus Our Lord. Jesus is God!

Christianity was founded by the “Son of God” Jesus Christ.

The Holy Bible, in the heart and eyes of any God fearing Christian should be and is the ultimate authority of Christianity and Christian “Faith”, recognized by Christians as the “Holy Word Of Almighty God” inspired by the Holy Spirit of God, written by the hands of “Man” therefore the Holy Bible is recognized as the authority to which Christians hold as truth. It is God revealling himself to Man.

How dare man decide to twist the interpretation of God’s Holy Word to suit himself. If the Bible was not meant to be taken literally, and seriously, as strict teachings from God, God would not command it God would merely tell us that it is his suggestion, but, God being God and knowing far better than man commands in order to demonstrate the seriousness of what he is suggesting.

God through Paul in I Corinthians: 14: 33-35 and 37; makes it quite clear that woman should not be speaking or teaching in church. In other words God does not want women assuming the role of minister or pastor in a church. Therefore any denomination of church that promotes women as ministers or pastors is in violation of God’s Holy Ordonnance.

There is nothing wrong with Christian women evangelizing. There is no reason for God to not prophesy through any woman. But God says it is wrong for any woman to stand before any congregation as a minister, as a pastor, as a leader, to teach the truths of God, so God commands woman to be silent within the church.

Is it any wonder that Christianity Christian beliefs and practices such as wishing “Merry Christmas” or, prayer in school, is fading away when Christians pick and choose which of God’s Laws and Commandments they will or will not follow. Christianity is defeating itself each time any denomination of church picks and chooses like this, choosing to ignore God.

It’s no wonder that the Church in the USA and Canada, two of the most influencial countries in Christianity cannot stand up for itself and prevent such deterioration and erosion of “Faith” but when you Go against God, what do you expect. God is not going to stand idly by and do nothing.