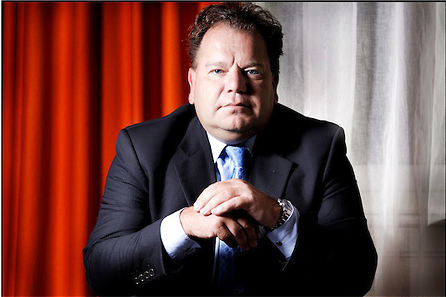 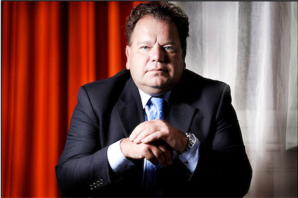 Even since the global recession in the late aughts, the world has seen much of Europe transition into a period of economic austerity. In an attempt to balance budgets and avoid crushing debts, many governments have cut funding to social programs many have seen as surplus to requirements.

One of these is the arts. Once considered a vital part of Europe’s heritage, history and lifeblood, many countries can no longer afford to see it that way. Portugal did away with its Ministry of Culture. In the Netherlands, arts funding was cut by more than 25 percent back in 2012 and has yet to recover. Across Italy, a country famous for its museums has become almost as famous for the amount of debt its largest cultural institutions — like La Scala opera house — have accrued.

With the government in many nations, especially those run by technocrats or conservative regimes, are turning away from the arts community, many private patrons think it’s time for a paradigm shift. Christophe Mazurier, a world renowned financier born in France but based in The Bahamas, is one of many average citizens lobbying for a turn to the American system. Mazurier thinks this system, in which art is a commodity in which the market determines value, is needed to restore the funding to the strangled arts scene currently unsettling Europe.

Of course, Europe is a place where the citizens feel art is a basic need, like food or shelter. Therefore many around the EU think this market-based system will marginalize those less established arts, both the artists who practice them and the institutions which display and promote this art. But as many around the continent have shown, when a government cuts arts funding, those fringe arts are the first to go.

In The Netherlands, for example, the smaller theater companies, orchestra houses and traveling acts felt the brunt of the cuts. Larger institutions, like Amsterdam’s Rijksmuseum and the Dutch National Ballet, have international reputations and can stay afloat with the aid of private donors.

For fringe arts and artists, though, the funding slash is of great concern. Those are, after all, the types of avant garde styles which could give way to the next big thing, not to mention how it allows for stronger egalitarianism among artists.

But Mazurier and those like him are fighting to keep this level playing field alive. For example Mazurier, along with fellow donors like Jean-Paul Herteman, Cecilia Bartoli and Philippe Sollers, helped fund the construction of the Venetian Center for Baroque Music. The center, which honors the old but less-popular art of baroque public opera, is an homage which likely wouldn’t have been possible under the austerity politics of the nation.