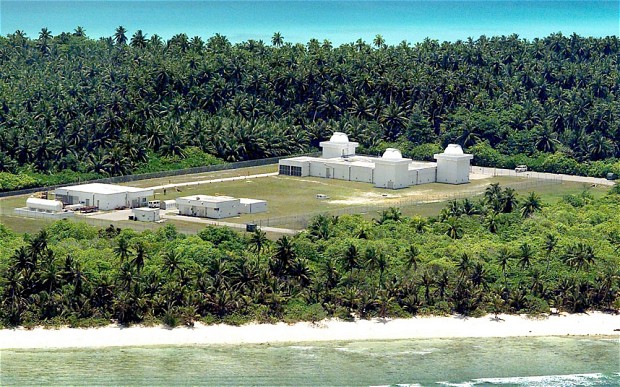 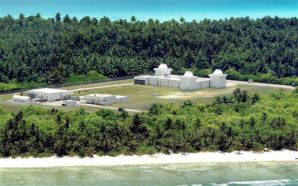 A human rights group is demanding the United Kingdom to “come clean” over allegations that it gave permission for the Central Intelligence Agency (CIA) to run a “black site” detention facility on British soil.

“If the CIA operated a black site on Diego Garcia, then a string of official statements, from both this and the last government, were totally false,” Crider said.

The letter followed a disturbing report by the US Senate Intelligence Committee that Britain had “allowed” the US to run a “black site” prison on Diego Garcia to secretly hold suspects without accountability. The Diego Garcia prison held some “high-value” detainees and was operated with the “full cooperation” of the British government, US officials familiar with the Senate report said.

“The government must come clean about the UK’s role in this dirty affair,” Polly Rossdale, deputy director at Reprieve, told The Observer on Sunday.

For years, the British government consistently denied that any detainees were held at Diego Garcia or that a secret CIA prison ever existed there – a violation of British laws.

They only admitted in 2008 that two rendition flights carrying detainees stopped for refueling on Diego Garcia in 2002. “The US government confirmed that there have been no other instances in which US intelligence flights landed in the UK, our Overseas Territories, or the Crown Dependencies, with a detainee, on board since 11 September 2001,” UK Foreign Office minister David Liddington told the UK parliament in 2011.

Reports suggest horrendous torture was preformed on detainees at this locations, including waterboarding and use of insects against prisoners.

Torture is a very serious violation of human rights and is strictly prohibited by international law.

In the Convention against Torture and Other Cruel, Inhuman or Degrading Treatment or Punishment torture is defined as:

“any act by which severe pain or suffering, whether physical or mental, is intentionally inflicted on a person for such purposes as obtaining from him or a third person information or a confession, punishing him for an act he or a third person has committed or is suspected of having committed, or intimidating or coercing him or a third person, or for any reason based on discrimination of any kind, when such pain or suffering is inflicted by or at the instigation of or with the consent or acquiesces of a public official or other person acting in an official capacity”. (Article 1)

Definitions of torture vary slightly between different international treaties but generally cover any act which:
– causes severe pain or suffering;
– is intentionally inflicted on a person;
– is done to obtain information or a confession, punishment for an act he or a third person has committed or is suspected of having committed, or to intimidate or coerce him or a third person, or for any reason based on discrimination of any kind; and
– is done at the instigation of, or with the consent or acquiescence of, a public official or other person acting in an official capacity.

If the allegations of torture and abuse are proven officials in high government positions, in both the US and UK could be tried as criminals.