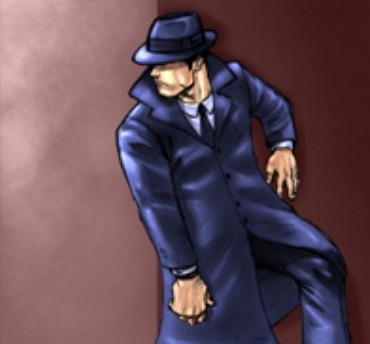 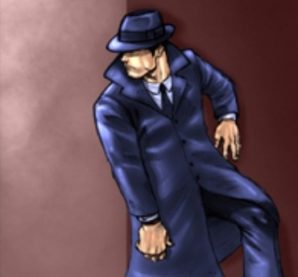 It seems that American spy satellites have been listening in on communications from Syrian government forces and passing the intelligence to rebels through spies on the ground, according to various British media reports.

The reports suggest that the American intelligence agencies has been vacuuming up large amounts of data through satellite eavesdropping, gone through and is then fed to Syrian rebels by agents of the spy agencies, MI6 and CIA, already deployed in Syria.

How extensive is the spying? Well, supposedly “Syrian generals giving orders(on the ground) can be -pinpointed within yards and identified by voice recognition techniques,” the Daily Star quoted a British defense source as saying. The Daily Star Sunday online magazine said the British and US satellites pass on photos and plans of regular army movements to the Syrian opposition chiefs through the British foreign security apparatus (MI6) and the US Central Intelligence Agency (CIA) officers who have infiltrated Syria. They are working hand in hand with the rebels to overthrow the regime.

According to the daily, the information has helped rebels to move and evacuate their agents from hospitals and other targets before the national Syrian army arrived in, including those suspected in horrendous terrorist attacks?

The paper suggests the “CIA and MI6 (military intelligence) controls the Syrian hacking operation through sophisticated satellites that Allied eavesdroppers can identify the commanders and troops on the calls.

“The Syrian hacking operation is a new part of the worldwide “Echelon” system that was created to monitor the communist bloc during the Cold War,” the daily stated.

ECHELON is a name used in global media and in popular culture to describe a signals intelligence (SIGINT) collection and analysis network operated on behalf of the five signatory states to the UK–USA Security Agreement (Australia, Canada, New Zealand, the United Kingdom, and the United States, known as AUSCANNZUKUS or Five Eyes).

It has also been described as the only software system which controls the download and dissemination of the intercept of commercial satellite trunk communications.

It is controlled, the paper says by Britain’s GCHQ listening station at Cheltenham and the National Security Agency at Fort Meade, Maryland.

“If that is the case they (NSA) are probably listening to everything including telephone calls, emails and military communications”, said one source inside the Defense Department, who declined to be named in this report.

The issue of U.S. spying raises speculation that our governments “hidden hand” involvement in that country is much more than just arming and training mercenaries and terrorists linked to al-Qaeda. The spies are proactive to the point of helping the rebels identify key defenses, weapons, ambush Syrian troops, staging attacks, conduct targeted assassinations of high ranking military and government officials and launching terrorist night raids, suicide attacks and smuggling arms and weapons across the Lebanese border…

“It’s clear we are not being told everything”, said one reporter in the UK, who shared information in this case.

Amid these reports are continued calls by many in the U.S. for military intervention in Syria’s bloody civil war.

Currently the U.S. Navy has three aircraft carrier battle groups in the Middle East within striking distance of Syria and Iran.

Filed under: Crime, News
Share Tweet Pin G Plus Email
previous article: The lack of proper medical testing of adults diagnosed with serious mental illness identified as a systemic problem in Arizona
next article: CIA smuggling arms and weapons to rebel terrorists and murderers in Syria