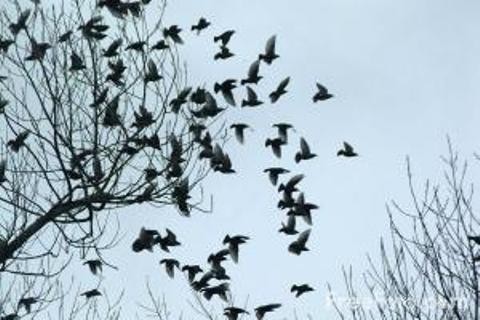 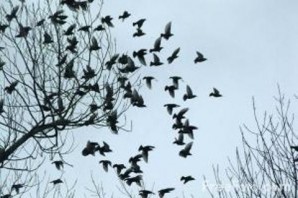 Twitter is an online social networking service and microblogging service that enables its users to send and read text-based messages of up to 140 characters, known as “tweets“.
Twitter has over 500 million active users, generating 340 million tweets a day and handling 1.6 billion search inquires everyday and growing everyday.

“The user @US_CIA employed the agency’s official seal and at first tweeted messages that seemed straightforward enough to have come out of CIA public affairs. Adding to the ruse, the spoof tweeter had a good command of intelligence issues and jargon”(see article: CIA on Twitter? The agency spies a fake account by Emile Heilhttp://www.washingtonpost.com/blogs/in-the-loop/post/cia-on-twitter-the-agency-spies-a-fake-account/2012/08/01/gJQAdjWJPX_blog.html ).

When the CIA became aware of the problem it promptly contacted Twitter to have it shut down.

Some suggest a fake CIA twitter account could be used for all sorts of devilish reasons including using it to spread “disinformation” about the agency or its personnel or otherwise undermine its credibility online.

Both of which could be very damaging to the CIA, which some could argue has a damaged reputation already.

Samuel Lovett of the Daily Dose said this “act of mischievous ended up being innocuous in the end, but it shows the potential for agencies and individuals to have their voices and influence siphoned” (see article: CIA Twitter Account Suspended, For Being Fake http://www.govloop.com/profiles/blogs/daily-dose-cia-twitter-account-sus… ).

What is strange is that someone put a lot of time and effort into this thing.

Leading some people to believe it was something more than just an elaborate hoax or prank.

We contacted the CIA Public Relations Office in Washington D.C. and asked if they had any new information in this case and a representative refused to comment on this matter.