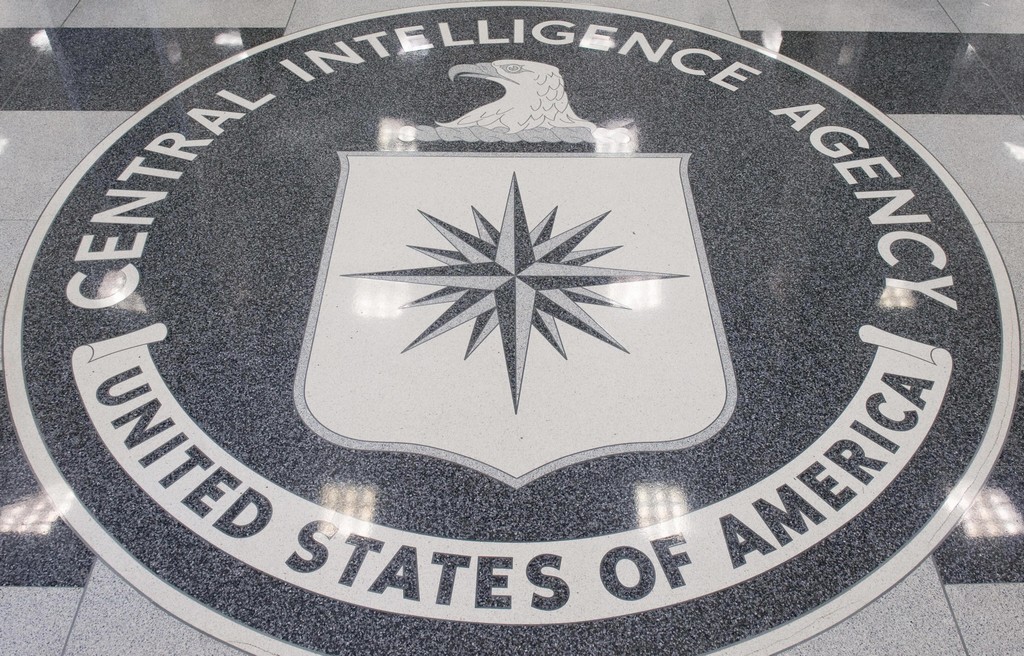 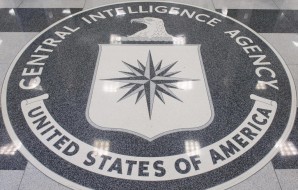 CIA highly susceptible to infiltration of its ranks…

The Central Intelligence Agency (CIA) is weak in terms of human intelligence and counterespionage. This is due in part to how they are trained and operate as an organization.

Part of the problem, as I see it is that the CIA relies too heavily on polygraph exams (aka: “lie detectors”) to catch these people. Unfortunately foreign intelligence services know this and take full advantage of it sometimes.

In fact foreign intelligence agencies actually look for people that polygraphs don’t work on, such a pathological liars or people with certain cultural and ethnic backgrounds. In addition there are certain ways a person to beat a lie detector.

I have written extensively on this particular subject by the way, as well sent reports to the Director of National Intelligence (DNI) James Clapper who mostly ignores my communications for some reason?

See article: Practical advice on how to beat a lie detector machine https://groundreport.com/practical-advice-on-how-to-beat-a-lie-detector-machine/

In order to catch spies and traitors within the ranks you have to think way outside the box. That requires a special type of personality and use of rather unorthodox means and methods. Such as using select information or disinformation that when “compromised” traces back to a particular source or department within the agency. These are called “bait traps.”

You also have to test people sometimes, in terms of their loyalties with approaches, solicitations..etc. You can also use pretext and faint the loss of misplaced thumb drives and disks that look very much like they contain sensitive intelligence files or information.

In other words you have to be extremely sneaky at times.

This requires people who are unusually intelligent.

Unfortunately these folks are few and in between in the agency, which tend to staff people who made a career of going along to get along. As a general rule they tend to  avoid rocking the boat, taking risks or challenging authority because they are more interested in their career goals and protecting their jobs rather than actually catching spies.

The fact is to catch spies you have to engage sometimes in elaborate “cat and mouse” games with people. This requires a lot of time and effort on their parts. It also, let’s face it, not that big of a priority at the agency right now, which is more concerned with politics and their public image than actually doing their job.

Like most government agencies the CIA is also “reactive” to a situation rather than “proactive” in such situations. And only addresses such thorny issues only after a problem occurs. Which is, of course, too late!

See video: The al-Qaeda mole who infiltrated the CIA https://www.youtube.com/watch?v=MLOs4lGx7Is

See related article: Problems at the CIA are systemic and reflective of a total lack of leadership and initiative at its senior most level https://groundreport.com/problems-at-the-cia-are-systemic-and-reflective-of-a-total-lack-of-leadership-and-initiative-at-its-senior-most-level/