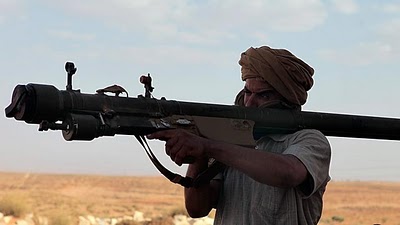 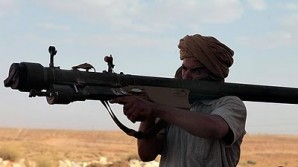 The CIA was supposedly transferring surface-to-air missiles (Manpads) from Libya to the rebels in Syria through Turkey when the deadly attack on the US consulate in Benghazi took place, according to CNN. The CIA refused comment on this allegation (source: Voice of Russia http://voiceofrussia.com/2013_08_06/CIA-more-Libyan-secrets-coming-out-0345/).

Filed under: Crime, News
Share Tweet Pin G Plus Email
previous article: Culture is the identity of nations: Lone
next article: “Were the CIA activities in Benghazi part of the reason the consulate and annex were targeted”, asks Rep. Wolf