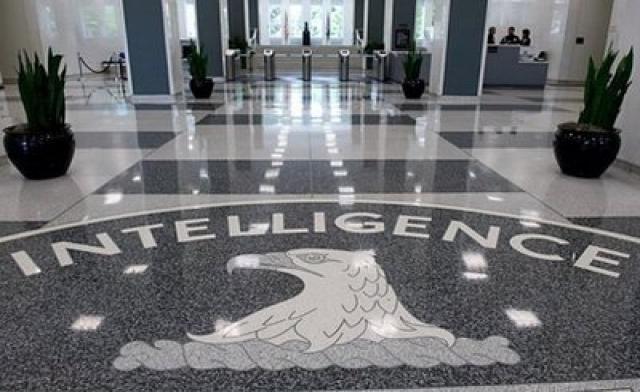 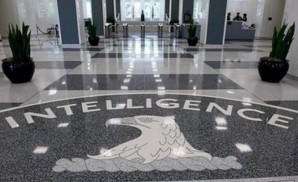 In an unprecedented disclosure the Central Intelligence Agency  has released to the public declassified versions of five internal documents related to the Agency’s performance in the lead-up to the attacks of September 11, 2001.

The September 11 attacks (also referred to as September 11, September 11th, or 9/11) were a series of four coordinated terrorist attacks by the Islamic terrorist group al-Qaeda on the United States in New York City, New York, and Arlington County, Virginia, on the morning of Tuesday, September 11, 2001.

The documents can be found at CIA’s Freedom of Information Act (FOIA) online reading room at http://www.foia.cia.gov/collection/declassified-documents-related-911-attacks.

The first documents pertains to a  redacted version of the 2005 CIA Office of Inspector General (OIG) Report on Central Intelligence Agency Accountability Regarding Findings and Conclusions of the Report of the Joint Inquiry into Intelligence Community Activities Before and After the Terrorist Attacks of September 11, 2001. In 2005, then-CIA Director Porter Goss issued a public statement on the OIG report.

Note: In 2007 the CIA publicly released a redacted executive summary of the report along with a statement from then-Director Michael Hayden.

In response to FOIA requests for the full 2005 OIG report, the CIA and other agencies conducted an extensive review of the nearly 500-page document in order to release information that no longer needed to be protected in the interests of national security.

To further contribute to the public record on these events, CIA has also released today redacted versions of four other documents that relate to the 2005 OIG report and provide alternate views on the Agency’s performance prior to 9/11. These documents underwent the same review process as the 2005 OIG report. These additional documents include two internal statements by former CIA Director George Tenet in February 2005 and June 2005 that respond to drafts of the 2005 OIG report. They also include two other documents that were previously released, but now contain fewer redactions in light of the recent declassification of information on CIA’s counterterrorism operations. These documents are an August 2001 OIG Inspection Report of the DCI Counterterrorism Center (CTC), released in 2010, and a July 2005 memorandum from 17 CTC officers responding to the 2005 OIG report, released in 2005.

The events of 9/11 will be forever seared into the memories of all Americans who bore witness to the single greatest tragedy to befall our homeland in recent history. The documents released today reflect differing views formed roughly a decade ago within CIA about the Agency’s performance prior to 9/11.