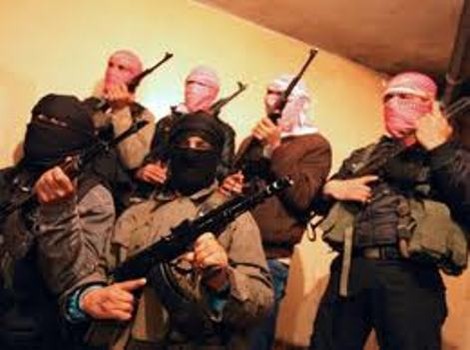 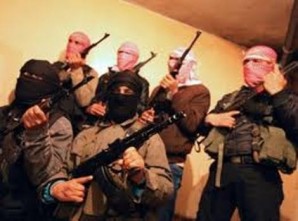 The Central Intelligence Agency (CIA) is at it again. This time smuggling weapons into Syria via Turkey using trucks and donkeys in some cases. The weapons, include such things as automatic rifles, rocket-propelled grenades, machine guns of all types and kinds, pistols, hundreds of brand new sniper rifles, ammunition, explosives, thousands of artillery shells and sophisticated antitank weapons with anti-armor missiles. The list goes on and on…

According to the New York Times, CIA officers have been in southern Turkey for “several weeks” working with a shadowy network of terrorists, including the likes of the ultra radical Muslim Brotherhood…

The covert arms smuggle by the U.S. has been going on a lot longer than what the New York Times would have you believe. Its been going one for more than a several weeks. More like 5-6 months, according to one General in Syria (see article: Syria Terrorists Admit France and US Are Supplying Weaponshttp://blog.alexanderhiggins.com/2012/02/29/syria-terrorists-admit-france-supplying-weapons-88182/ ).

We also have reports going back to December of last year of covert arms smuggling by the U.S., when FBI translator turned whistleblower Sibel Edmonds said she believed the US had been training the Syrian opposition in neighboring Turkey and supplying arms to the country from Incirlik military base close to the Turkish-Syrian border. The mainstream media largely ignored such reports here in the U.S.

It is clear that the Obama administration has repeatedly lied and mislead the American people when it said it is not providing arms to the rebels, when in fact it was doing so for a long time.

How stupid do they think we are?

In addition to supplying arms and weapons, the administration is also providing secret U.S. military satellite imagery and other detailed intelligence on Syrian troop locations and movements, making it easier for the rebels to conduct ambushes, raids, targeted assassinations and suicide attacks…

As weapons continue to flood into the hand of the terrorists and rebels in Syria the chances of a UN peace deal diminishes.

We now know the U.S. has been secretly undermining those peace efforts all along.

This is absolutely shameful.

“Here we are lecturing the Russians about sending arms while we do the same thing in Syria for a bunch of terrorists is totally hypocritical, yet it seems totally consistent with US foreign policy goals and objectives”, said one intelligence analyst, speaking on condition of absolute secrecy.

“Arming terrorists in Syria only promotes more violence and bloodshed in the end. This is not the way to help people”, he said.

I am inclined to agree with that statement.