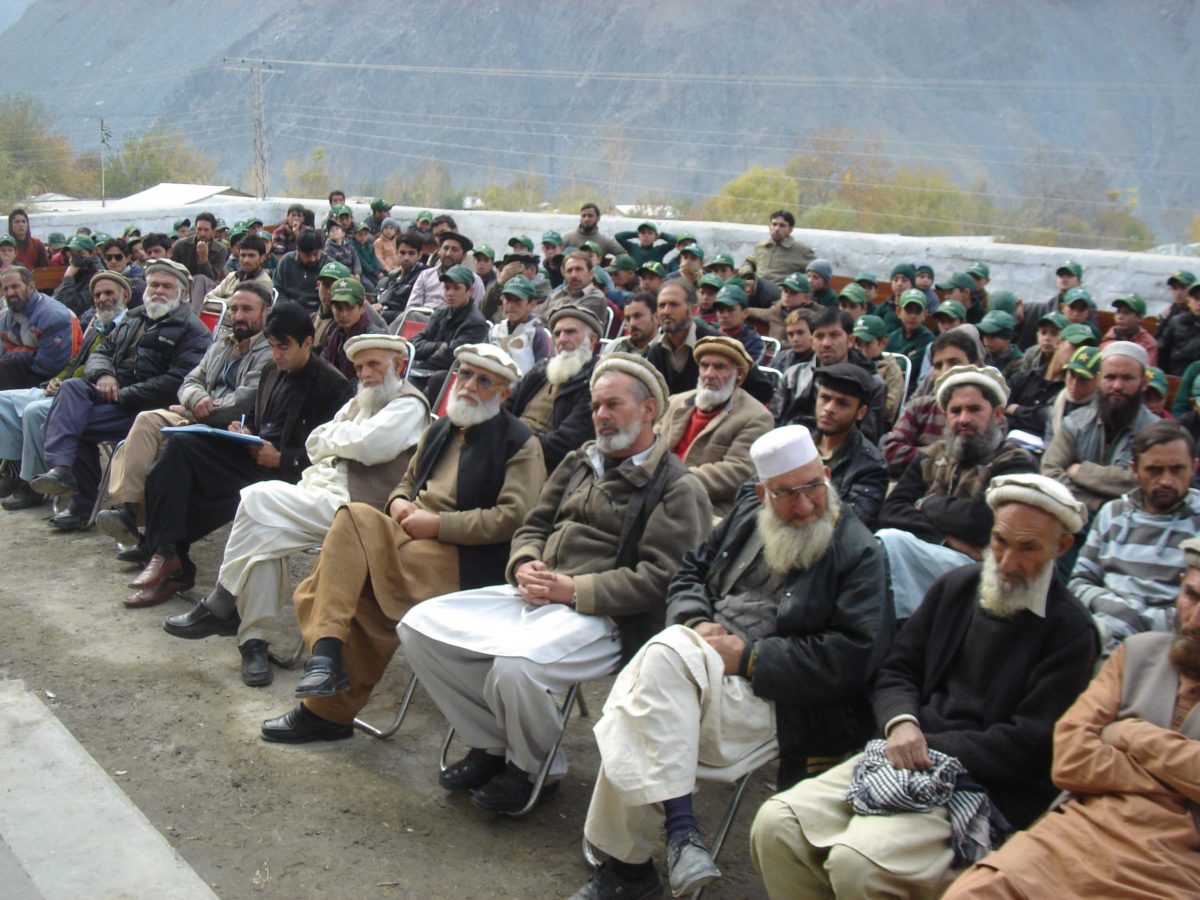 GPS Bakarabad inaugurated.
By: Gul Hamaad Farooqi
CHITRAL: Government primary School Bakarabad inaugurated by Deputy Commissioner Chitral Muhammad Shoaib Jadoon who was chief guest on the occasion. GPS Bakarbad consisting on 3 class rooms, 3 washrooms, boundary wall and main gate was reconstructed by Chitral Integrated Area Development Program (CIADP) funded by Norwegian government. A simple but prompt function was also held in this connection at this School in the occasion of its inauguration ceremony. All primary Teachers Association (APTA) district president Muhammad Ashraf thanked CIADP for renovation and construction of this school. District Education Officer Haji Nisar Muhammad Khan said that although education is the main focus of government but we face lack of fund and that is why civil society play vital role in promoting of education. Deputy Commissioner Chitral stressed upon the local people to must send their children to schools because education is the only way for development. He said that poverty is no hurdle in the way of knowledge and parents should to be most careful about their children education. Coordinator CIADP Asfandiyar Khan said that we constructed 16 class rooms in 13 schools with 5 science laboratories, 16 computers provided to education department along with printers, 400 desks, bench and furniture were also provided to these schools. He said that they will up-grade 1 school from primary to middle by constructing 2 extra rooms and will build 15 class rooms, 3 science laboratories, next year. As well as 14 bathrooms will also be constructed in different schools. Besides it education department has demanded for 20 more rooms. He said that CIADP is plight to support education department and to work with district administration shoulder by shoulder for uplifting of Chitral. He said that CIADP work in different developmental schemes and focusing on education, health, culture etc. A large number of students, teachers, elites of the area and chairman parents teachers association also participated in school opening ceremony.
G.H. Farooqi C/O Manager bank Islami Main branch Chitral phone No (0092) 0943-320737, 0943-316052, 0943-414418 , 03025989602, 03337069572, 03159698446, 03469002167
email: gulhamad@gmail.com 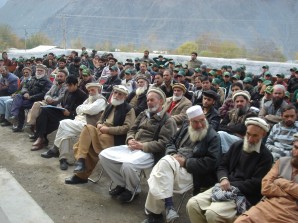