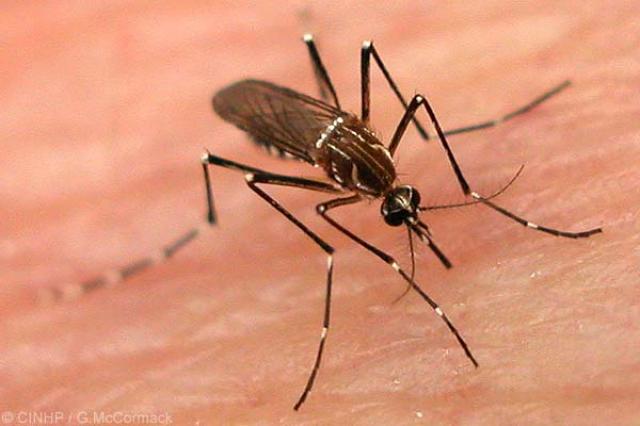 According to the Colombo Public Health Department 66 percent of the Mosquito Breeders of the Colombo are from Cinnamon Gardens known as occupied by highly rich people.The Public Health Department had issued 184 Notices who are running Mosquito Breeding Places in Colombo City during their raid carried out in last Saturday and majority of the notices issued to the residents and institution owners in Cinnamon Garderns Chief MOH of the Colombo City Dr.Pradeep Kariyawasam has said.

According to Dr.Kariyawasam around 75 Dengue Patients were reported during the first nine days of this month and one Death was reported in the Modara Area today.