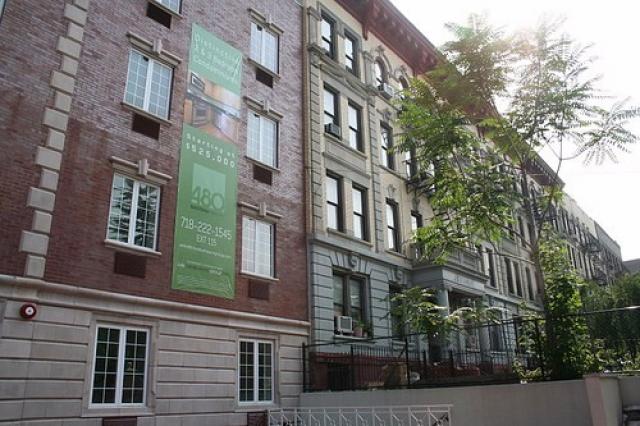 Cities across America are seeing an influx of affluent residents moving into city centers, while low-income individuals are pushed to the outskirts.

Lower crime and deindustrialization have made cities a more desirable place to live. In the meantime, high energy prices have become a burden to suburbanites, to the extent that some urban policy experts are predicting the death of the suburban way of life.

Cities are also seeing a reversal in racial trends after decades of white flight, reports the Wall Street Journal. Some large cities, including Boston, Seattle and San Francisco, saw the proportion of whites in their populations increase in recent years for the first time in years.

Ehrenhalt posits that young people, many who grew up in suburbs, are rejecting the uniformity of cul-de-sac life for the vibrant, urban lifestyle that they saw portrayed in television shows.

Despite concerns about the effects of gentrification, the displacement of low-income and minority individuals, and the abandonment of the suburbs, Ehrenhalt sees the trend as a positive development. “As we arrange ourselves and around many of our big cities, we are groping toward the new communities of the twenty-first century,” he writes.

But David Villeneuve of Orleans, Canada, defends suburban life against its critics in the Ottawa Citizen. “The phases of our lives determine where we choose to live. The young and the old might prefer urban living, with its proximity to all their needs. Young families want to be near other young families, with safe streets and parks and schools. They want to live in suburbia. Why is that wrong?”

Filed under: Lifestyle, US
Share Tweet Pin G Plus Email
previous article: Update: Reflecting on a Death in Brooklyn Heights
next article: Experimental Implants May Be Answer for Lazy Eye