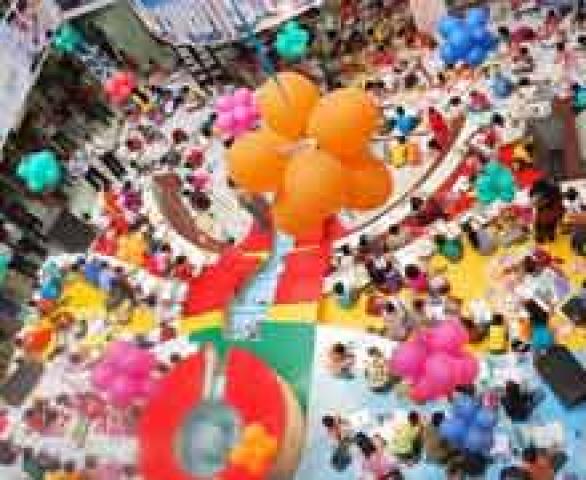 Finally the ten days long computer fair City IT 2009 has come to its end through the arrangement of the closing event today.

In the program A Y Mohiuddin Ahmed was honored with post- decease achievement award and Mr. Ahmed Hasan Jewel and Mr. Najimul Mostak were honored with Lifetime Achievement Award.

This Government is an IT enabled one and he along with Government will do all the possible progressive jobs to establish country’s IT industry, said Mr. Farque in his speech of Chief Guest.

Mr. Qafi has demanded to make all the IT products duty free in Bangladeshi market to help the Information Technology spread faster all over in Bangladesh and also emphasized on the role of ICT journalists for the IT improvement in Bangladesh.