CHITRAL: Class four  and clerical staff of Health department goes on strike as protest against provincial government decision for no professional allowance for them. A protest camp held at District Headquarters hospital Chitral under the auspices of Inayatullah Khan president class four staff and Muenul Mulk president cleric association.

Addressing to the protest camp of participants their leaders said that provincial government has announced professional allowance for doctors, Nurses and paramedical staff but class III and IV staff were totally deprived from this allowance.

MPA Saleem Khan visited protest camp at DHQ hospital and express his sympathy with the staff. Talking to this scribe he said that in our previous government we had increased Un-Attractive Areas Allowance and Fire wood allowance up to 130 percent of these employees  but the present government  did injustices with these poor staff despite that PTI based government claim of rendering justice to all.

Inayatullay Khan president of class four staff told that we visited Peshawar to meet high ups of  health department they assured us for releasing of this allowance for class four and class 3 staff but they not vow their promise and that why we went on strike.

Woman staff also set in strike Hazrat Bibi and Sumaira told that they work day and night but they were not granted professional allowance. They warned if they were not given their genuine right they will continue their strike and will totally boycott of their offices.

Medical Superintendent of DHQ hospital Dr. Iftikhar Ahmad said that due to strike of staff they face a number of problems especially in cleanliness and operating diesel generator.

Subhanuddin former Nazim told that at gynecology and Labor room unit mostly patients of delivery cases are returning back to their homes or motivating them to approach private clinics of doctors. Because mostly hospital deprive from electricity and electrician is on strike and there is no body to operate (run) diesel generator for supplying of electricity to Operation Theater for operation of women in delivery cases which is not possible without electricity.

Class four and clerical staff demanded from provincial government to annoyance for professional allowance for them otherwise they will be continue their strike until fulfillment of their demands.

some people also alleged that mostly professors and senior doctors not performing their duty at MTI and teaching hospitals but the government still increased their salaries by giving them professional allowance. 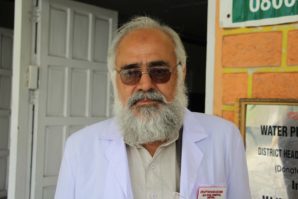 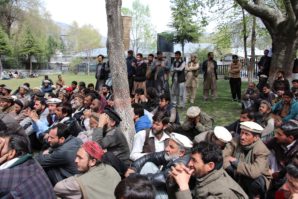 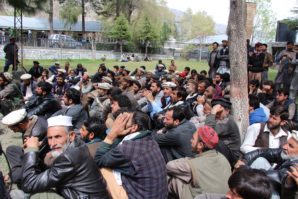 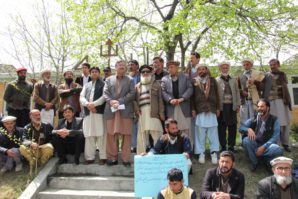 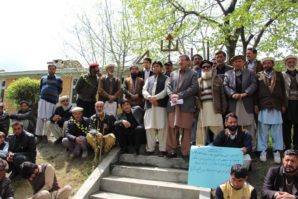