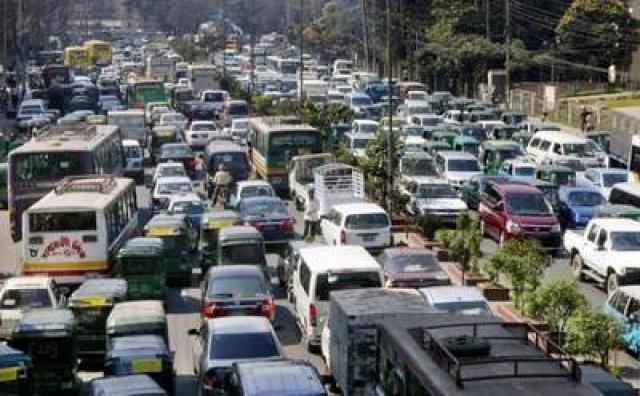 The exceptional drive to free the city streets from the irritating traffic congestion officially started today with the deployment of six mobile courts five days after the government decision.

The mobile courts are assigned to seize unfit, unlicensed and old vehicles plying on the city streets as part of the crackdown to drive out all illegal modes of transports from roads and bring order in the traffic movement during Ramadan when the traffic situation takes a grave turn.

The deputy commissioner of deployed the six magistrates in six strategic points of the city to improve the traffic situation by driving out unfit and unlicensed vehicles.

Checking illegal parking, ensuring bus stoppage at only specific stoppages, preventing people from piling of construction materials on roadsides, construction of dedicated lanes for buses and minibuses and eviction of hawkers from the streets are included in the crackdown plan.

The mobile courts have been set up in Demra, Gulshan, Mohakhali, Tejgaon and Malibagh areas of the capital.

The government formed a 12-member committee headed by additional secretary of the communications ministry Shafiq Alam Mehdi on August 20 to supervise the operation of mobile courts and other activities for improving the traffic situation.

The committee had recommended the establishment ministry on the day to allocate 20 magistrates for setting up 16 mobile courts in eight zones of the metropolitan areas but the government allocated only six magistrates today.