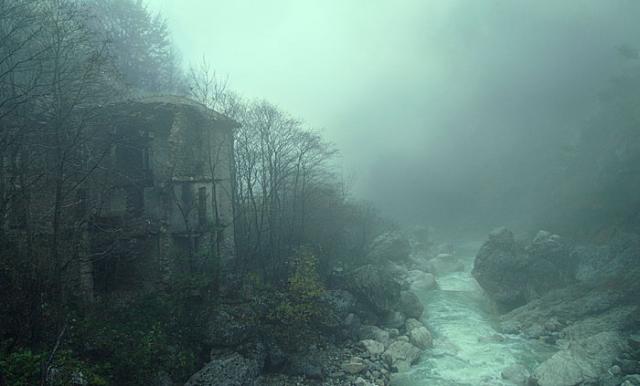 After the climate change conference held in Bali Indonesia this December, a round of applause was given to the new Australian Prime Minister Kevin Rudd for ratifying the Kyoto Protocol limiting greenhouse gases emissions. He took steps too many his predecessor failed to do, and that is by joining the rest of the world to combat global warming.

The UN sponsored climate change conference is a step forward in protecting the planet earth from the imminent danger of environmental destruction caused by global warming. The participation of all countries around the world signifies their adherence to really help put out the continuing harmful effect of global warming.

The scary effect of global warming certainly is a cause of alarm most especially to the developing countries. In Asia, as the Bali conference had stated, the dreadful effect of global warming will be felt in Indonesia and the Philippines. Climate pattern will drastically change, causing super typhoons to “rock n’ roll” and annihilate both Southeast Asian countries every year.

Unfortunately, Indonesia and the Philippines has a lesser role in emitting greenhouse gases compared to the industrialized countries like the US, Australia, EU and the new emerging economic giant China and India. And yet the two ASEAN neighbors is the center of destruction of global warming. This coming 2008 the people of both countries especially the Philippines would be expecting disastrous calamities and deaths.