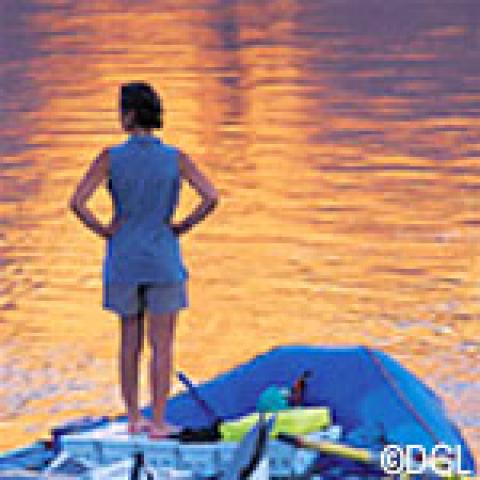 Women are more affected by climate change than males, says a latest study by a coalition of developmental and environmental groups on the impact of global warming in Asia.

The study, called ‘Up in Smoke – Asia and Pacific’, said that as women in Asia have often traditionally been excluded from assuming active roles in community and social functions, women-headed households are likely to be the group most challenged by climate change.

Raman Mehta of ActionAid, an international developmental agency, who was involved in the study, explained this by citing an example.

"For instance, when I was involved in the flood rescue operations in the Muzzafarpur district of Bihar this year, I noted that the number of women succumbing to the adverse conditions was much higher than men.

"The reasons are many. Under economic stress, the woman has to handle everything, sacrificing to no end. Sometimes their husbands abandoned them, blaming them for adultery. Already discriminated against, they gave up fighting the challenges alone," Mehta told us.