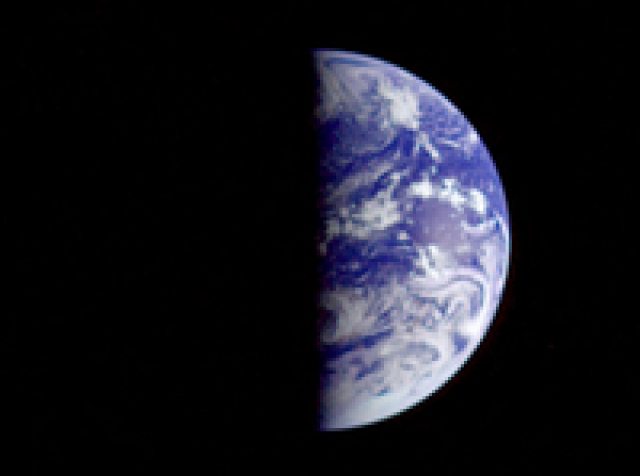 The US champions a similar summit for nuke issues and also looking towards terrorism. China of all TPNs is fit to hold the first TPT meeting between March and April 2012 in Beijing. This if it comes will mark the beginning of seriousness and astride us more from our fears.

Filed under: US, World
Share Tweet Pin G Plus Email
previous article: The Greatest Adventure Of All
next article: Payback time