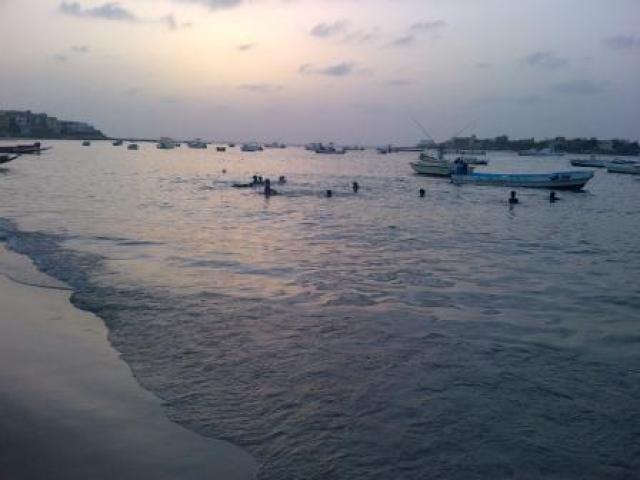 The appropriate time for large scale deployment of geoengineering will be something like now, that the world experiences extreme weather events.  ‘Geoengineer the climate, engineer it to save us’ will be the prevalent spout from people because of hard to bear recurrent extremes of devastating magnitude.
The losses and impact from weather extremes, of the past few weeks around the world, has prompted serious concerns. Rich and powerful nations are being hurt likewise small and developing nations. Similar weather occurrences have rocked some of the affected places previously, and made news but was seen as a snippet of future climate change.
The story today is different. The chronology and parallelism of present events suggest that there are changes in the climate setup of the world, evident by the anomalies. The knowledge is that global warming is responsible, based on the accumulation of greenhouse emissions in the troposphere –- the lowest part of the earth’s atmosphere.
Some disagree with this, stating that global warming or anthropogenic emissions are not responsible for climate change. Some in this class have their ‘facts’ and take on major evidences that support the knowledge. Global warming aside this opposition is also facing hard times with decision makers, to agree on a global effort for mitigating emission.
The issues facing global warming from the human viewpoint can be tied to actual occurrence. If things really get extreme, and pains go round, who will have the time for disputes to facts or agreement? The occurrence factor has made many who have ‘evidence’, points or passionate about the climate to lean back.
Now though, polls in the States report gain in the percentage of climate change believers, and global press reports on these extremes continue to mention climate change, allowing decision makers and their advisers to possibly give another thought to the information.
With more extremes in future, successive and following the same sequence, global warming or mitigation of emissions will not be the issue, geoengineering (or climate engineering) will. The world may be tepid to absolutely push the important-for-the-future mitigation, while harm is, from past ones.
Greenhouse gases that have accumulated in the troposphere will cause significant warming into the future even if emissions were stopped. This presents a need for geoengineering if the earth’s average temperature slips or extreme events suddenly line.
Geoengineering present technologies to increase the reflectivity of the earth’s atmosphere or surface and to remove carbon dioxide — a major greenhouse emission — from the atmosphere. Their use come at scales, but will contribute to lowering the average temperature of the earth in a number of years.
Managing solar radiation by increasing earth’s reflectivity is seen as the quickest and likely to adopt in urgent situations, while carbon dioxide removal flow with the gradual clean energy and mitigation objective. Some volcanic eruptions do climate engineering by injecting aerosols into the stratosphere. This is the case for a geoengineering technology called aerosol-injection.
Geoengineering has its bad sides and efforts to resolve them have kept the subject at the research level. Agreeing to deploy it for the benefit of the world can come in a year or so, if the world is bashed badly by weather events. Mitigation will also be increased, but geoengineering, most likely aerosol-injection at choice points will be used for a few years.
Filed under: Health & Science, Media & Tech
Share Tweet Pin G Plus Email
previous article: Atlantic Hurricane Season 2012
next article: JK CM ,others pays tribute to martyrs