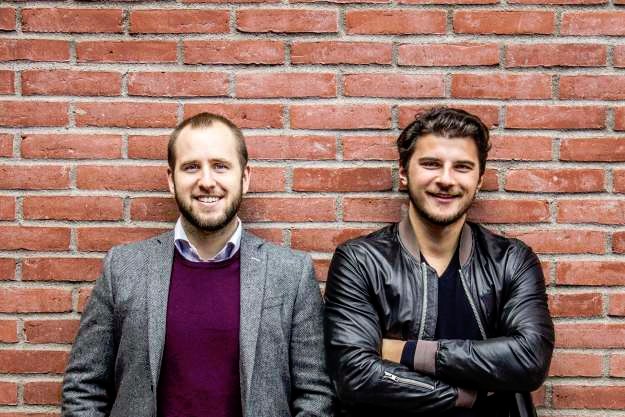 Newgen’s founder shareholders Axel Diurson and Max Ellberg will stay on with the business as joint managing directors, and retain the remaining share capital.

Newgen supplies key retailers in the region with a range of products. Sales in 2016 are expected to exceed SEK 130 million (£11.3m) up 100% on the previous year.

CMS Distribution acquired a minority stake in Newgen as part of its acquisition of fellow distributor Widget earlier this year. That stake has now been increased to over 50%, making Newgen a subsidiary of CMS Distribution Ltd.

Frank Salmon, CEO of CMS Distribution said “We are delighted to increase our involvement with the Scandinavian markets. CMS wants to become a significant player in continental Europe, opening up more opportunities for our suppliers and offering the benefits of scale to our customers.”

Newgen will be managed separately from CMS Distribution BV, the group’s 100% owned subsidiary in continental Europe, which is based in Eindhoven, Netherlands.

Filed under: Business, Technology
Share Tweet Pin G Plus Email
previous article: HiSilicon Divison of Huawei licenses UltraSoC’s SoC monitoring and analytics solutions
next article: Threat and Records Management to Dominate in 2017; With Artificial Intelligence, in the Vein of Commoditisation, Striving to Make a Bigger Play