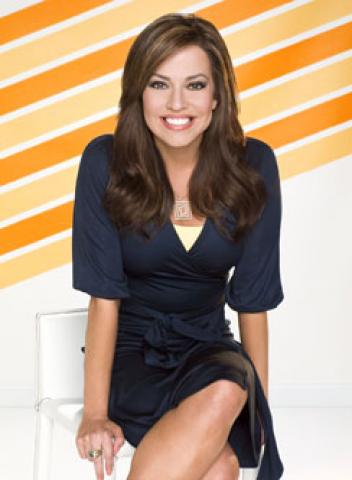 A Maine man showed up outside CNN’s Atlanta headquarters earlier this month, claiming anchorwoman Robin Meade used on-air body language to tell him to travel to Atlanta, according to a police report.

Atlanta police have not arrested Gregory Fitzgerald, 32, of Lewiston, Me., but advised Meade to seek a restraining order against him, the police report said.

Apparently, CNN or Meade followed through. Fitzgerald was served with a restraining order before he returned to Maine, said his stepfather, Paul Stufflebeam of Lewiston.

The cable television network says Fitzgerald has e-mailed Meade and called CNN more than 30 times since November 2007, expressing a “love interest” in her and asking to meet, CNN security official Chico Robinson reported to police on Sept. 17