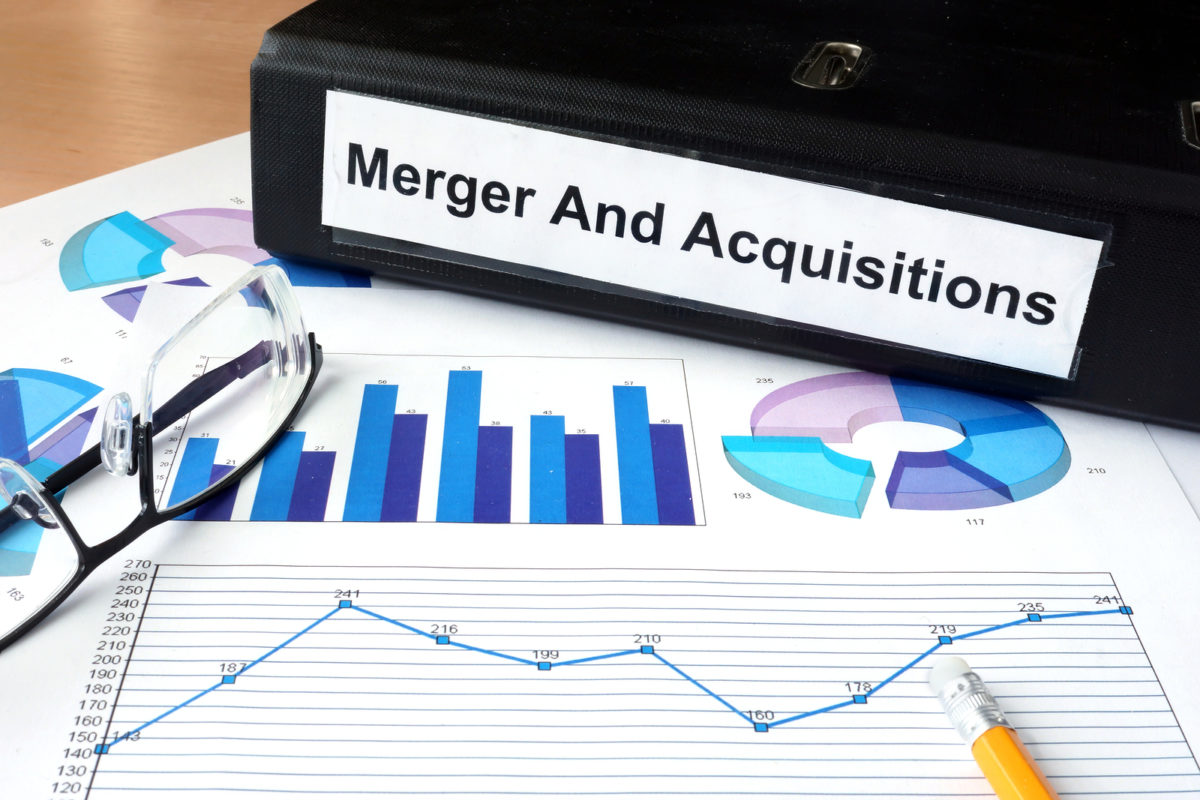 CO-OP Financial Services announced that it has purchased all remaining shares of TMG, acquiring the company for $100 million. The company also announced that it is restructuring its leadership team as part of its effort to make credit unions the most attractive option for consumers.

CO-OP was the minority owner of TMG before purchasing the remaining shares from the Iowa Credit Union League. The acquisition makes the company a fully-integrated payments services company.

“The acquisition of TMG and the evolution of our leadership team are designed to maximize the benefits for the clients of both companies,” said Todd Clark, President/CEO of CO-OP. Clark said TMG will help the company offer “a seamless, secure and personalized experience for our clients and their members, however they choose to intereact with their credit union using a Co-OP product.”

The acquisition makes sense for the company and complements its $25 million investment in product innovation and technology infrastructure for 2017.

Clark, who took over as CEO last June, said the company will use technology to improve its offerings to consumers. “We will also leverage artificial intelligence, custom business intelligence, consultation and deeper security offerings that marry machine learning and human analysis to perfect authentication, reporting and anticipation of fraud,” Clark said in the acquisition announcement.

CO-OP partnered with TMG for the first time five years ago. Now, 60% of TMG’s credit unions are part of CO-OP, says Clark.

Clark said the acquisition is more about the integration of services and enhancing performance for the consumer.

“All TMG employees will continue their employment in their existing roles. The Des Moines operation continues and for the  most part it is as of now business as usual,” said Shazia Manus, CEO of TMG.

Manus will assume the role of Chief Product and Strategy Officer as part of the new company as part of an effort to deliver a cohesive set of products to clients.

Kari Wilfong, former executive vice president and chief financial officer has been promoted to chief administrative officer and CFO. Nick Calcanes will serve as chief information officer, and Samantha Paxson will join the team as chief experience and marketing officer.

CO-OP will announce most of the integration dates at its THINK conference in May, says Clark.

Affiliate Management Co.’s remaining three companies, TMG Financial Services, PolicyWorks and Coopera, will not be affected by the acquisition, the company said.

ICUL’s CEO and board chair, Brent Helin, said the acquisition “comes from a position of success of TMG.” The board, he says, believes the transition of ownership will benefit the members, clients, employees and owners of both companies.