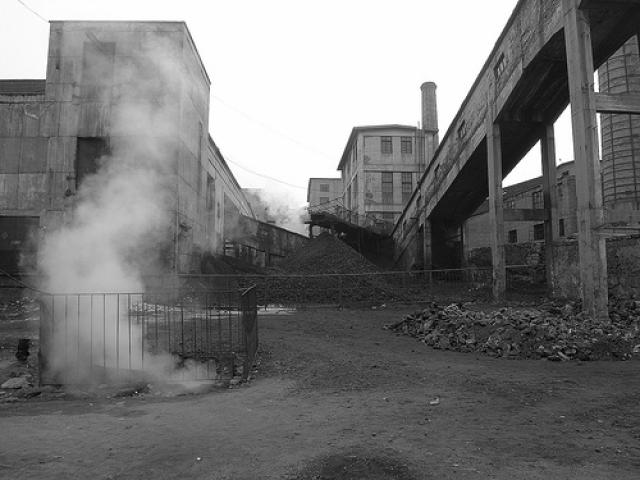 This is a fact: On average, ten miners are killed every day in coal mining-related incidents. Chinese miners account for 80% of the death of coal miners worldwide. In 2004, while USA lost 28 men to mining, China lost 6,027. Small and private running mines are prevalent in China, and unlike the state-owned mines, these mines have poor management, bad ventilation which may render miners dead by suffocation, and low-level of machineries for testing the density of the gas. These mines are mainly concentrated in the northern part of China, with Shanxi province being China’s coal capital. Although Chinese government is aware of the miners’ danger working in a private mine, they choose to turn a blind eye to it due to the shortage of coal to fulfill the ever-increasing demand for coal in developing China. Over 70% of the energy generated by coal can be attributed to the miners in China. Without them, the world would be craving for coal.

Compared to state-owned mines, private mines provide more money for the miners. Many miners working in private mines are surprised to know that miners working for the state-owned mines are given a pension of 2,100 yuan as incentives to attract miners to work in a more organized and safe condition. Despite earning more money in private mines, miners have to pay the price that they might get killed much more easily than in state-owned mines. If luckily the miners are only injured but not dead, private mines would provide the least medical help and even be oblivious to their injury. It is mentioned in the law that, the owners would have to pay triple the basic compensation of 50,000 yuan provided that the miner is being crippled and has to be paid disability benefit. There is a shocking case that due to the reluctance of a private mine owner to pay such high compensation, a miner that wasn’t injured too seriously was left to die; some even suspected a lethal injection.
The frequency of accidents occurring in private mines prompts the government to think of solutions, although they don’t seem to have come up with any. A very typical accident happening in private mines is the collapse of scaffolding. Miners reveal that the owners neglect the cracks palpable in the scaffold, and pay no attention to miners’ lives by ordering them to continue their work under it. If you are an outsider, it would be a strenuous task to get inside the mines. There are high walls and fences blocking the view of those mines, presumably to avoid public scrutiny. Even if you can find your way around the walls, you would still have to go pass the patrols. Only people with handwritten permission from the owners can be allowed to enter. Again, China has to work on its transparency.
There are a lot of poignant stories belonging to these poor miners. Some lost their relatives; some were killed in mining accidents and left their wives and children alone. The most moving of all, is the dire hope of the mining fathers, that, their hard-earned money working in lethal private mines can ensure their next generation the chance to read and write. Providing them with an opportunity to be educated, they may be able to find a low-risk job in the future.
Source of information and statistics: South China Sunday Post
Filed under: Opinion, World
Share Tweet Pin G Plus Email
previous article: How to make mind effective in computer programming
next article: Many opportunities for computer programming