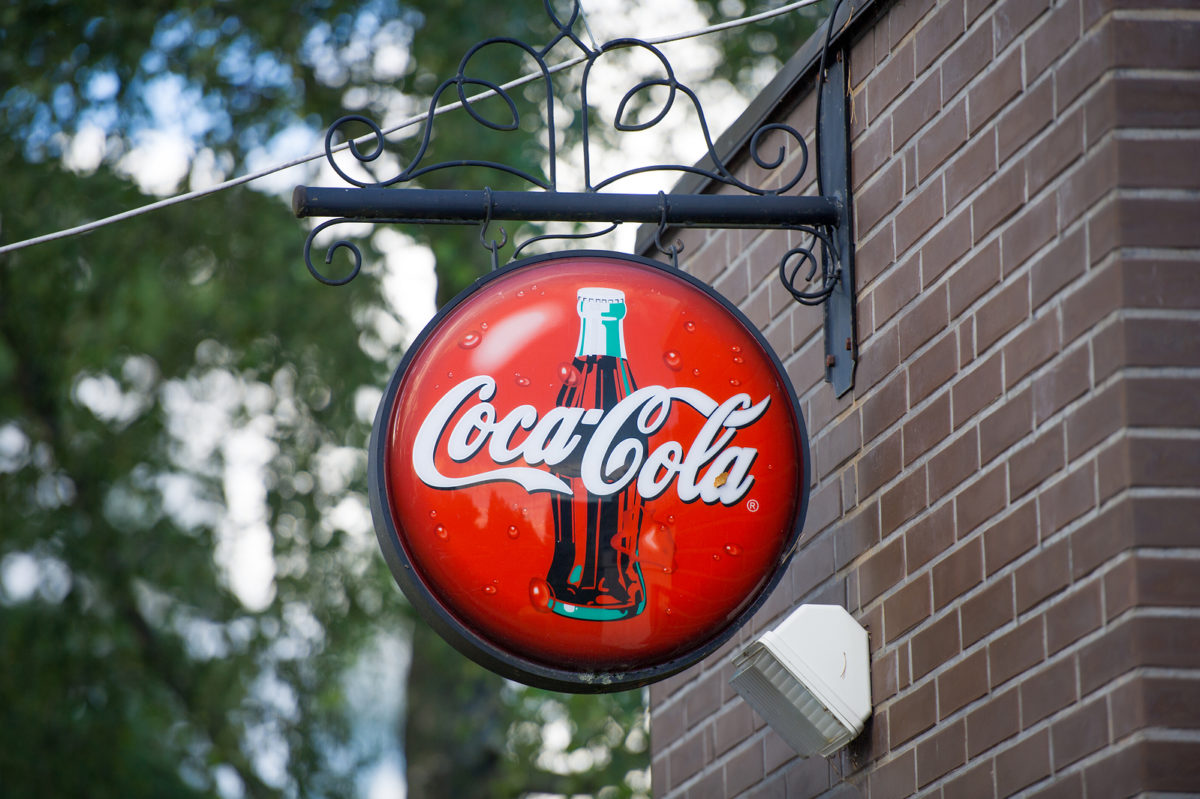 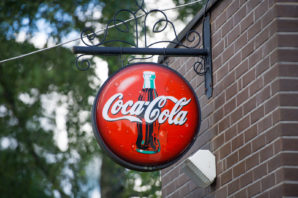 Coca-Cola says its marketing isn’t only about “big budgets” and that the company still has a lot to learn from new start-ups.

Aedamar Howlett, marketing director for the brand’s Ireland and UK arm, spoke at a the Youth Marketing Summit Wednesday where he explained that the business is far “broader than people are aware.”

“We have a lot to learn from startup and development brands,” Howlett said. She pointed to her experience launching brands, such as Nestea, in Ireland with little-to-no budget. “I have brought that mentality with me working across the portfolio,” Howlett added.

Howlett says successful marketing isn’t always about big budgets. “We always ask ourselves how we can delight and surprise consumers, and what we would do if the brand was your own business, and how you would invest the money,” she said.

Coca-Cola sucessfully employed this marketing method to its successful “one brand” strategy, under which it placed all four variants of Cola under one brand. The company’s £10m relaunch of its Coca-Cola Zero brand has made it one of the fastest-growing cola brand in the UK.

“We wanted consumers to understand the message that it looks and tastes the same as regular Coke but without the sugar – and that message is coming through,” Howlett said.

Howlett says the company maintains authenticity across its brands through the “right marketing mix” of conventional and digital marketing channels.

Coca-Cola has had a number of successful digital marketing campaigns, particularly through viral content.

The Coca-Cola Happiness machine campaign earned the company millions of views on YouTube and put the brand in front of the right people. The soft drink giant set up vending machines in college campuses, which dispensed treats, such as free pizza, flowers, drinks and sandwiches. The footage captured the reactions of the ecstatic vending machine users, consequently associating the Coca-Cola brand with happiness in the viewer’s eyes.

Coca-Cola has successfully launched other viral video campaigns that have drawn in millions of viewers and YouTube subscribers.

Members entered codes on bottles to earn points, which could be redeemed for prizes, like Coca-Cola branded items, movie rentals and more. The SMS and email marketing program sent specialized offers to members on their birthdays, when they referred someone and upon reactivation. The highly successful campaign boosted the company’s email open rate from 49% to an impressive 71%.

But Share A Coke was perhaps the most famous digital marketing campaign for the brand. The campaign has boosted Coke’s sales by 7%, but more impressively, it earned the brand 18 million media impressions, a 39% increase in Facebook “likes,” and an 870% increase in Coke’s Facebook traffic. The campaign allowed users to order personalized Coca-Cola bottles with names of friends and loved ones on the bottle.

Part of what makes the ongoing Share A Coke campaign so successful is that users share their photos of their personalized bottles on social media sites, giving Coca-Cola free exposure to an even wider audience.

When asked about achieving balance, Howlett says, “Balance for us is about surprising and delighting consumers with big iconic advertising, but we also have 3.1 million followers on social media.”