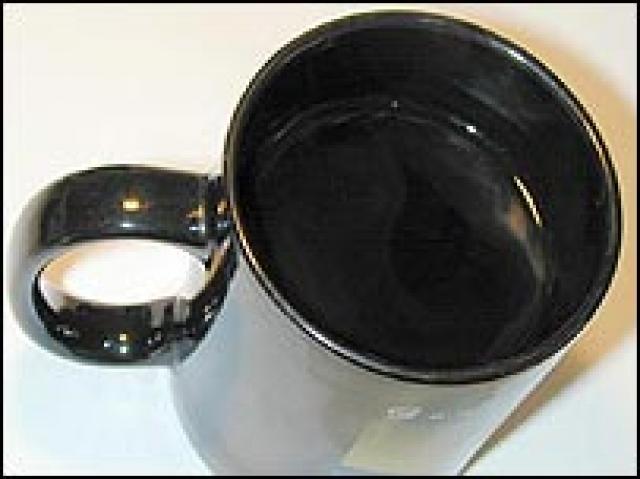 French researchers compared women aged 65 and older who drank more than three cups of coffee per day with those who drank one cup or less per day.

Those who drank more caffeine showed less decline in memory tests over a four year period.

The study, published in the journal Neurology, raises the possibility that caffeine may even protect against the development of dementia.

The results held up even after factors such as education, high blood pressure and disease were taken into account.

Caffeine is a known psychostimulant, but this study appears to suggest its effects may be more profound.

However, lead researcher Dr Karen Ritchie of the French National Institute for Health and Medical Research warned against jumping to premature conclusions.

She said: "While we have some ideas as to how this works biologically, we need to have a better understanding of how caffeine affects the brain before we can start promoting caffeine intake as a way to reduce cognitive decline.

"But the results are interesting – caffeine use is already widespread and it has fewer side effects than other treatments for cognitive decline, and it requires a relatively small amount for a beneficial effect."

The study, which involved 7,000 women, did not find that caffeine consumers had lower rates of dementia.

Dr Ritchie said: "We really need a longer study to look at whether caffeine prevents dementia; it might be that caffeine could slow the dementia process rather than preventing it."

She said it was not clear why the protective effect did not seem to apply to men.

"Women may be more sensitive to the effects of caffeine. Their bodies may react differently to the stimulant, or they may metabolize caffeine differently."

Rebecca Wood, chief executive of the Alzheimer’s Research Trust, said that with no cure for Alzheimer’s disease yet available, research into possible protective factors was important, particularly as the disease is expected to become more common.

She said: "This study does not suggest that caffeine actually lowers rates of dementia in women, but since memory seems improved, it may be that it is slowing it down.

"However, research over a much longer period is still needed to establish fully what the affects of caffeine are in both men and women and whether it could reduce a person’s risk of dementia or slow down its progress."

Dr Susanne Sorensen, head of research at the Alzheimer’s Society, said drinking coffee and tea had both been tipped as possible ways of delaying the onset of dementia.

However, she said: "These types of studies are complex because coffee and tea drinking can be linked to so many other social and life style factors."