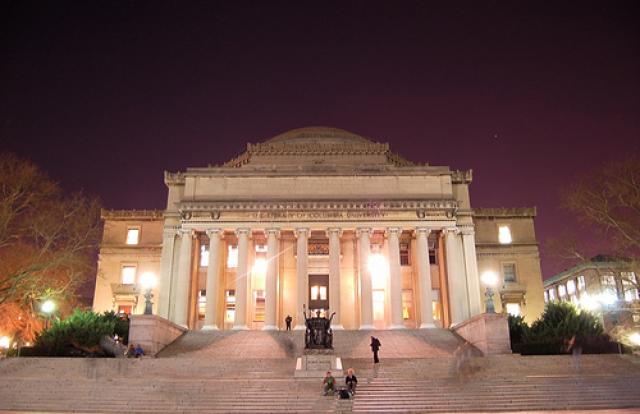 The generational shift is expected to change college culture in the United States as tenured faculty members retire, and are replaced by a new breed of professors who are “not interested in fighting the battles that have been fought over the last 20 years,” said Peter W. Wood, director of the National Association of Scholars.

Concerned with juggling young families and holding onto jobs in a system with fewer tenure-track positions, younger professors like the University of Wisconsin’s Sara Goldrick-Rab say they care about social issues but are “not so ideologically driven.”

There has also been growth in fields such as health and computer sciences, engineering and business, which often attract political moderates and conservatives, rather than “more liberal social sciences and humanities.”

Members of the old and new guard of professors also say a new emphasis on up-to-date research and scientific data has led to “focused empirical questions,” rather than free-ranging discussions of “grand frameworks,” once favored in university classrooms.

Studies over the past two years affirm that political centrism is expanding in American universities. Some use such studies to deflect criticism, such as accusations by conservative thinker David Horowitz that “dangerous academics” are using colleges for radical liberal indoctrination.