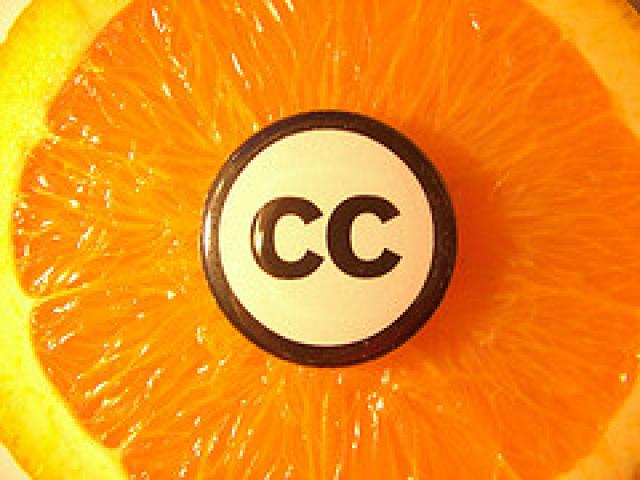 Carolina Botero, lawyer and Creative Commons promoter in Colombia has been asking bloggers and anyone else with computer access and an interest in what are popularly called “intellectual property rights” to sign an open letter which will be sent to CONPES, the National Council for Social and Economic Politics, to counter a bill the DNP (National Planning Department) previously sent to them, where the new models of sharing knowledge that provide alternatives to the traditional “protection and enforcement” policies were completely ignored.

On Carolina Botero’s article, Digital Culture is Ignored in the CONPES Intellectual Property Document [es] she explains how the National Planning Department seems to have completely passed over the newer developments regarding digital media distribution, and points out one by one the cases that the research done by the DNP missed in their diagnosis.

With the document which will be presented this month for CONPES’ approval we would be adopting as a development model the traditional “protection and enforcement” one, useful for a physical media world (printed documents, tape, CDs, etc) but which isn´t the only option in digital environments or business, and which also ends up excluding other areas.

You can read more details about this letter and proposed bill on icommons.org, where Carolina compares the new policies to the cartoon character “Captain Copyright” in Captain Copyright reappears in Colombia. In the comments, there are discussions regarding the incorrect bundling of these issues as “intellectual property” and someone the proposal to create parody comic character who protects copyrights, as a spoof on Captain Copyright.
The three items requested from the CONPES to take into consideration are involving government institutions in education and culture to speak out about their special needs and legal regimes regarding this topic, to involve the civil society actors who may be interested in this issue, and to start drafting another document to address the other aspects of the copyright regime in case this limited document is approved.

You can sign the petition by following this link[es].